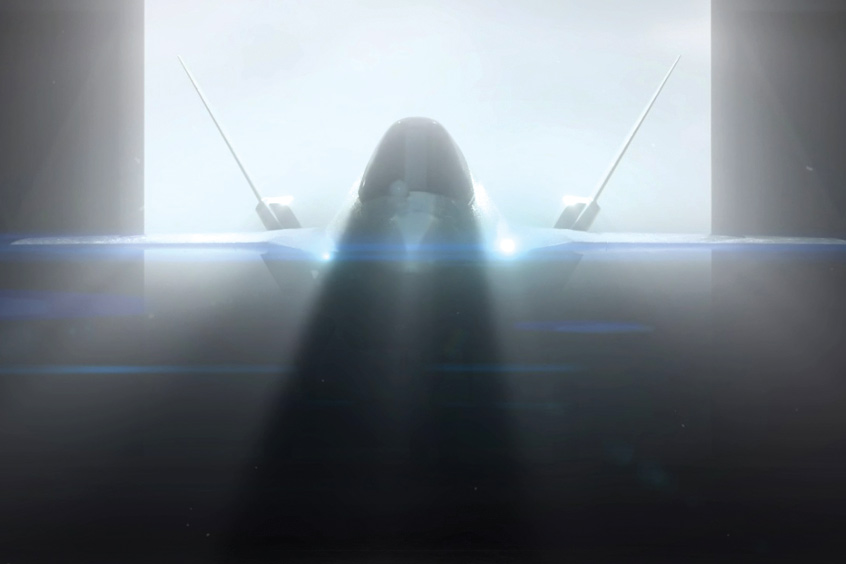 On July 20, Russian President Vladimir Putin visited the MAKS-2021 International Aviation and Space Salon in Zhukovsky. After the completion of the opening ceremony, the head of state arrived at the exhibition pavilion of the Sukhoi company, where the head of the Rostec State Corporation Sergei Chemezov and the General Director of the United Aircraft Building Corporation Yuri Slyusar presented to Putin the new Checkmate LTS fighter.

LTS is a fifth generation light single-engine fighter, which has no analogues in Russia yet. It combines innovative solutions and technologies, including artificial intelligence support for the pilot's work, as well as proven solutions that have already proven themselves in practice. The fighter has low visibility and high flight performance. In the work on the LTS "Checkmate" project, supercomputer technologies are widely used.

Yuri Slyusar, during the presentation of the new fighter, told the President of the country about the high technical characteristics of the aircraft, and also emphasised that the LTS is a multifunctional platform of a new generation, which is distinguished by the ability to adapt to the needs of a particular customer, low operating costs and wide combat capabilities.

The International Aviation and Space Salon MAKS-2021 is held from 20 to 25 July in Zhukovsky, Moscow Region. The event is organised by the Ministry of Industry and Trade of the Russian Federation and the State Corporation Rostec.