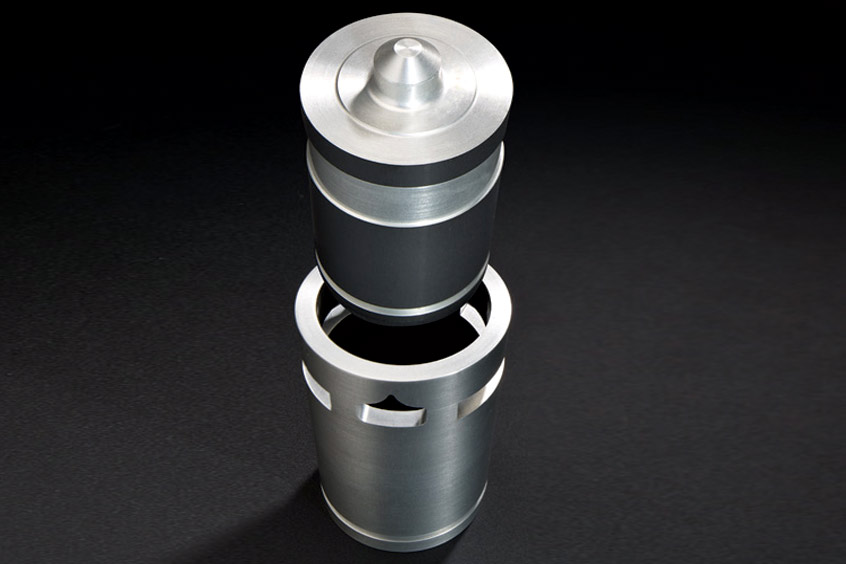 HEICO Corporation announced that its Flight Support Group completed the acquisition of Ridge Engineering, Inc. ("Ridge") and The Bechdon Company, Inc. ("Bechdon") (together, the "Companies"). On July 6, 2021, HEICO announced it had entered into an agreement, subject to regulatory approval which was subsequently received, to acquire the Companies. The purchase was completed under the previously announced terms.

HEICO expects the acquisitions to be accretive to its earnings within the first year following closing. Additional financial details were not disclosed.

Ridge is a leader in performing tight-tolerance machining and brazing of large-sized parts in mission-critical defense and aerospace applications. Bechdon performs precision machining, fabrication, and welding services for aerospace, defense, and other industrial applications and is a key subcontractor to Ridge.

HEICO stated that the Companies will continue to operate in their current locations with current management teams and it does not expect any material staff turnover to result from the acquisition.