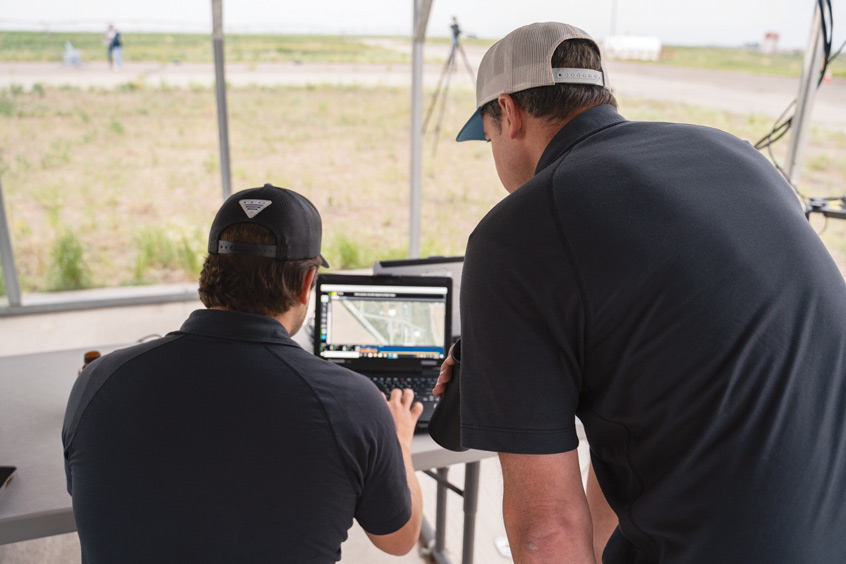 Swift Tactical Systems, a subsidiary of Swift Engineering, is a leading provider of turn-key, American-made, unmanned systems and services.

"To meet the needs of our customers, we are required to fly in many high-density altitude areas, such as high-elevation, hot and humid regions, and mountainous terrains. These positive performance tests have proven the Swift021 VTOL UAS will take-off, transition, perform with precision, and land accurately at +10,000 ft density altitude. This is a huge step in expanding the flight envelope of the Swift021," said Alex Echeverria, Vice President of Swift Tactical Systems.

"Silvus StreamCaster radios give us the ability to confidently and reliably stream video and data back to the ground station time and time again, even in challenging conditions and austere environments. So it's nice not to have to worry about that," added Echeverria.

As Swift Tactical Systems continues to improve upon the capabilities of the Swift021 UAS, they are able to support longer range and higher altitudes missions. These extended capabilities are being put to use as Swift Tactical Systems continues to support The Bahamas Ministry of National Security in extending their UAS program designed to provide better support for their police, defense force, and customs operations throughout the island chain.