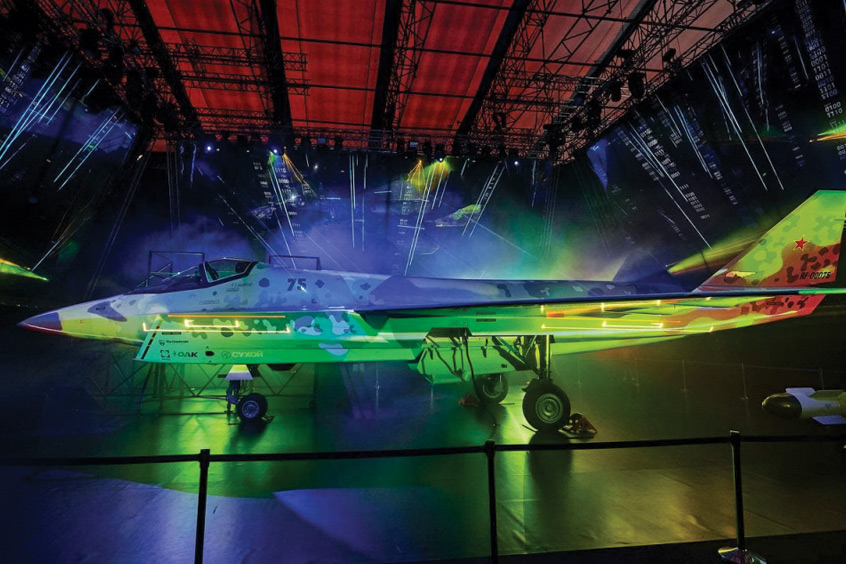 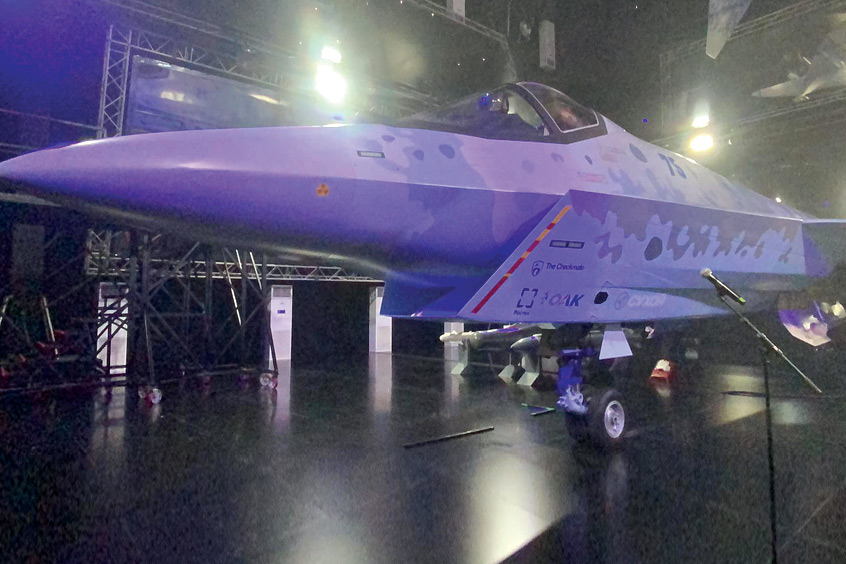 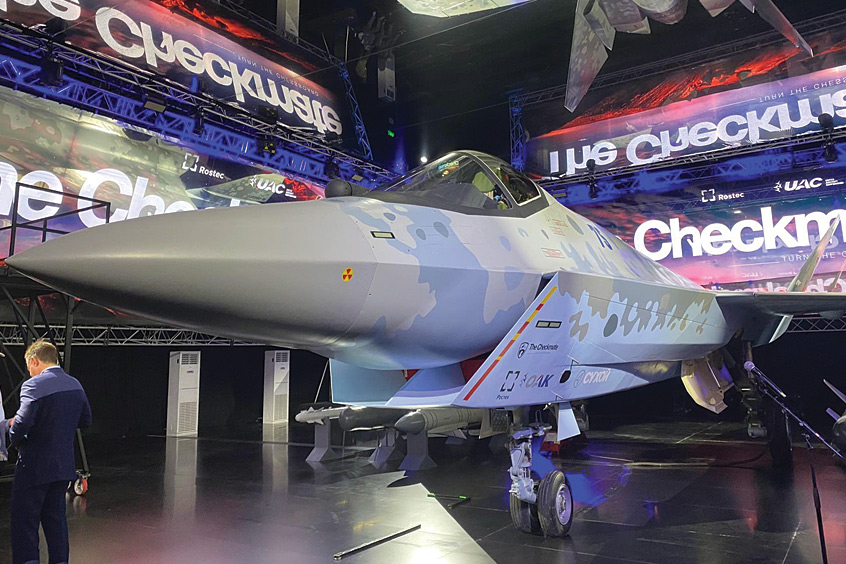 Foreign delegations visited a specialised pavilion at the Dubai Airshow, where Rostec's newest Checkmate fighter is presented. Also the aircraft will be demonstrated to foreign media - the developer will hold an open presentation of the aircraft for journalists.

"It is not by chance that the first international presentation of the new fifth generation fighter takes place here, at the Dubai Airshow. The Middle East values the reputation of Russian weapons, shows great interest in our advanced developments and is interested in developing partnership with Russia. The Checkmate is discreet and well equipped, ideal in terms of combat effectiveness and cost per flight hour. All this makes the aircraft a unique offer on the international arms market, "said Rostec head Sergei Chemezov.

Checkmate is the first fifth-generation single-engine aircraft in Russia created by Sukhoi, a member of the UAC holding of Rostec State Corporation. For the first time, the fighter was presented in July 2021 at the MAKS 2021 aerospace show. The key features of the aircraft are its stealth, low cost of a flight hour, open architecture and high performance in terms of cost-effectiveness.