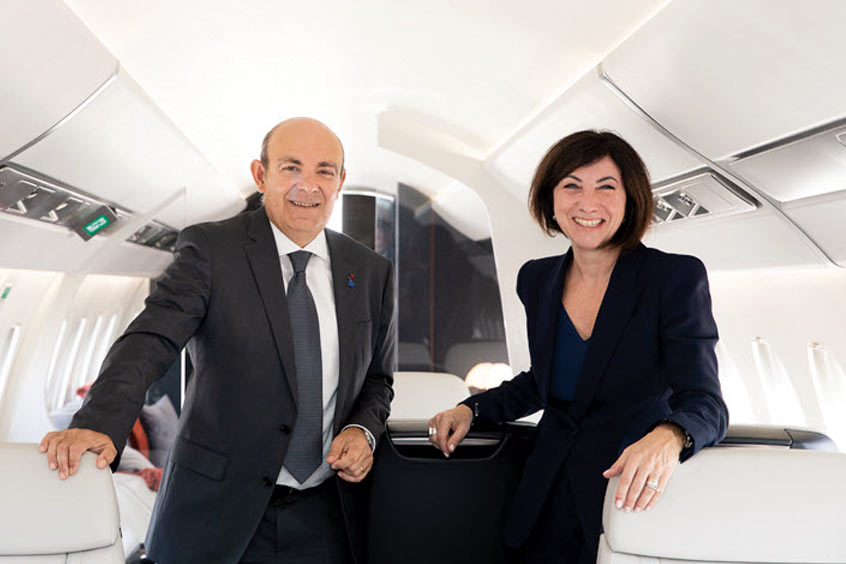 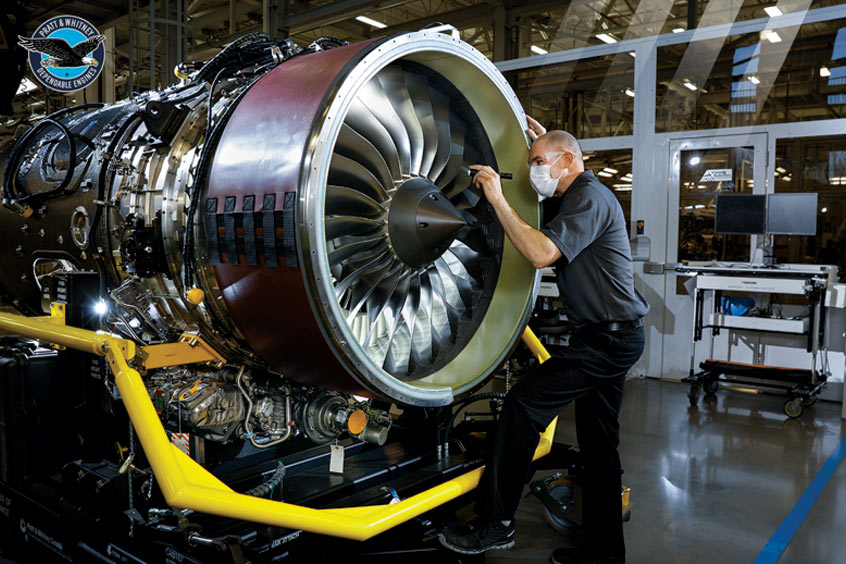 "We are pleased with the announcement by Transport Canada that the PW812D engine has reached this key certification milestone," said Maria Della Posta, president of Pratt & Whitney Canada. "We successfully achieved the engine design and program schedule milestones by working closely with Dassault since the launch of this great program."

"We congratulate Pratt & Whitney Canada on receiving its type certification for the PW812D engine," said Eric Trappier, Chairman and CEO of Dassault Aviation. "It's a major step forward in fuel efficiency, maintainability and performance, helping make the 6X an outstanding new Falcon. With this milestone and the aircraft's test program progressing smoothly, we are on track for a successful and timely entry into service of the Falcon 6X."

The PW812D engine has shown exceptional performance during testing with more than 4,900 hours of engine testing, including 1,150+ hours of flight testing and 20,000 hours on the engine core. With the total PW800 family, more than 130,000 hours of testing and field experience have been conducted, including close to 40,000+ hours of flight testing. The PW800 engine shares a common core with the Pratt & Whitney GTF engine which has flown 11+ million hours since its launch in 2016. The PW800, which is a clean sheet design, is the most modern, efficient and environmentally responsible engine in its class. Using the most sustainable and high-performance technologies, the engine offers double-digit improvements in fuel burn, emissions and noise as compared to the current generation of engines. The PW800 engine also incorporates the latest generation of technologies, from advanced design features to innovative maintenance functionality.

It has been thoughtfully designed for all the key stakeholders involved: the passenger, pilot and maintenance crews. The engine provides an unmatched experience with an exceptionally quiet and comfortable cabin, making it the quietest engine in its class. The engine also sets the industry standard for maintenance, requiring 40% less scheduled maintenance and 20% fewer inspections than other engines in its class.

From the start of the development program Pratt & Whitney's service team has been at work building in functionality to ensure best-in-class availability and maximum peace of mind to owners, operators, pilots and passengers alike. All of this is backed by Pratt & Whitney Canada's ESP® program, one of the most comprehensive coverage packages in the industry. Customers can benefit from an exclusive personalised premium service for all their maintenance and support needs, any time of the day, anywhere in the world. The ESP® PW800 offers comprehensive coverage for scheduled & unscheduled events for all its customers.

Pratt & Whitney is proud to be continuously recognised for its engine efficiency. The PW800 engine won the 2019 Laureate in the Business Aviation – Propulsion category as part of Aviation Week Network's Annual Laureate Awards.