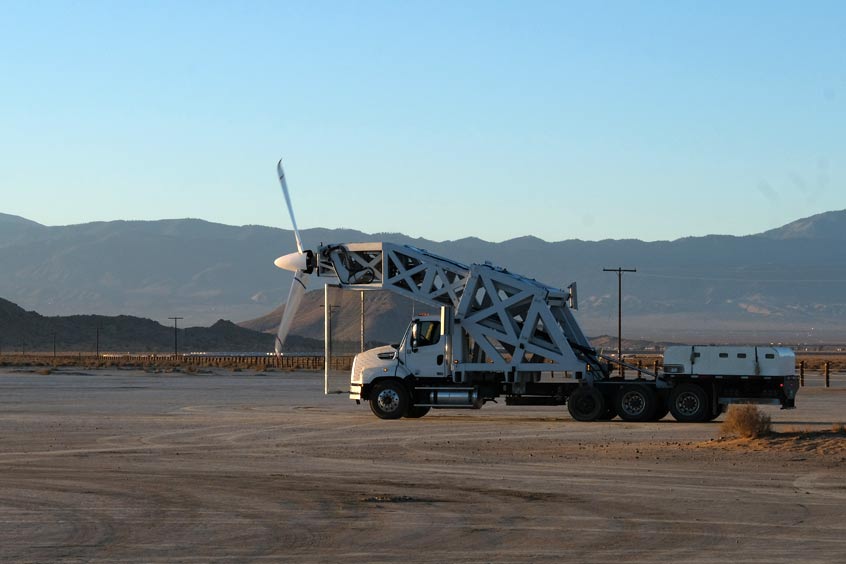 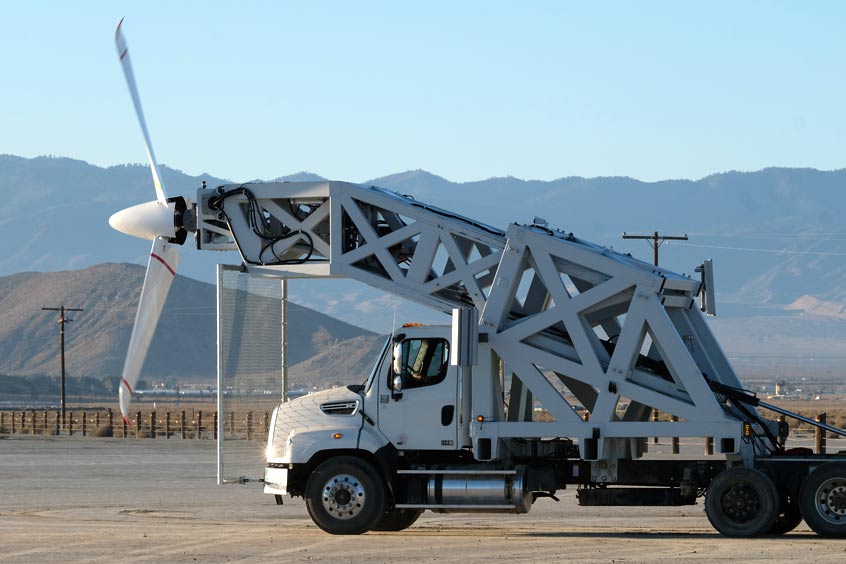 Some of the most important attributes of an eVTOL aircraft are safety, community acceptance, and economic productivity in real-world conditions, each of which is largely dictated by the vehicle's propulsion system. Overair's vectored thrust design and optimum speed propellers will allow Butterfly to fly safely in unforeseen circumstances and diverse weather conditions, all with higher payload capabilities. The achievement of this testing empowers Overair to confirm its design choices early in development.

"Achieving our full-scale propulsion test goals is an exciting milestone for the Butterfly program" said Jim Orbon, Butterfly Program Manager at Overair. "Not only does it allow us to validate our design choices and correlate our simulation results to real-world data, but it also proves the team's technical capabilities and ability to execute our development plans. But this milestone is a means to an end. Next stop, full-scale prototype, with long-lead-time parts currently underway."

Overair's vectored thrust design is aerodynamically efficient and takes best advantage of the company's unique technology inherited from Karem Aircraft. Butterfly is a fundamentally different vehicle than other EVTOLs. It leverages Overair's proprietary propulsion design with very large propellers relative to other eVTOLs, while also relying on highly efficient wing-borne flight for cruising over longer distances. As a result of their size, Butterfly's propellers can spin slower during various phases of operation (hover, transition, cruise), which makes them quieter and draw less power from the batteries. Thanks to substantial power and control margins, these large propellers provide unmatched efficiency -- an incredibly important attribute when flying high-tempo urban routes in varied environments.

The propulsion test companion video was filmed in the Southern California desert, where the system is being evaluated in an environment that simulates some of the most demanding aerodynamic conditions anticipated in real-world operations. The video captures the team subjecting the propeller blades and hub components to forces that will be experienced during flight operations, as they validate Overair's flight dynamics simulation software tools.

Overair will continue to execute their Butterfly program as efficiently as possible, focussing on certification as the finish line. The development of flight control systems, tilting mechanisms, and the cabin interior are the next priorities for Overair as they target a first prototype flight by 2023 and continue to advance Butterfly's FAA certification with the goal of entering commercial service in 2026.