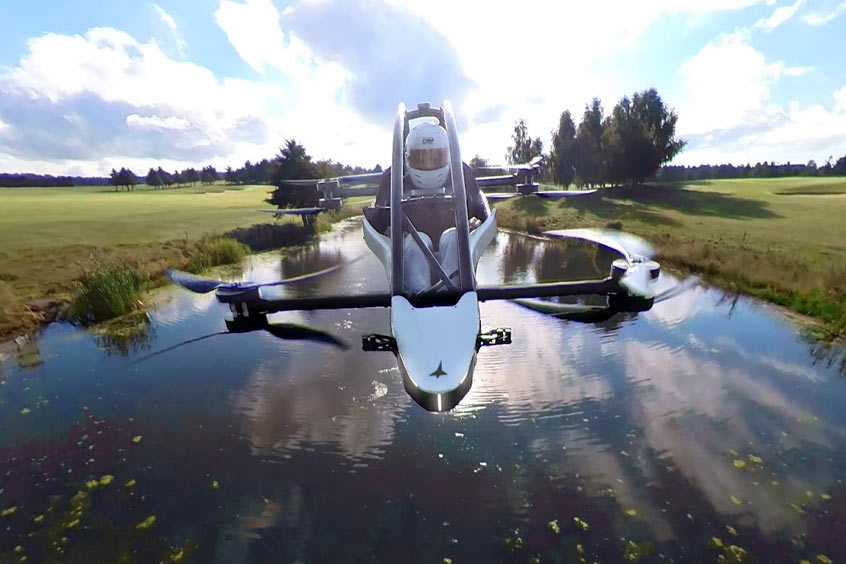 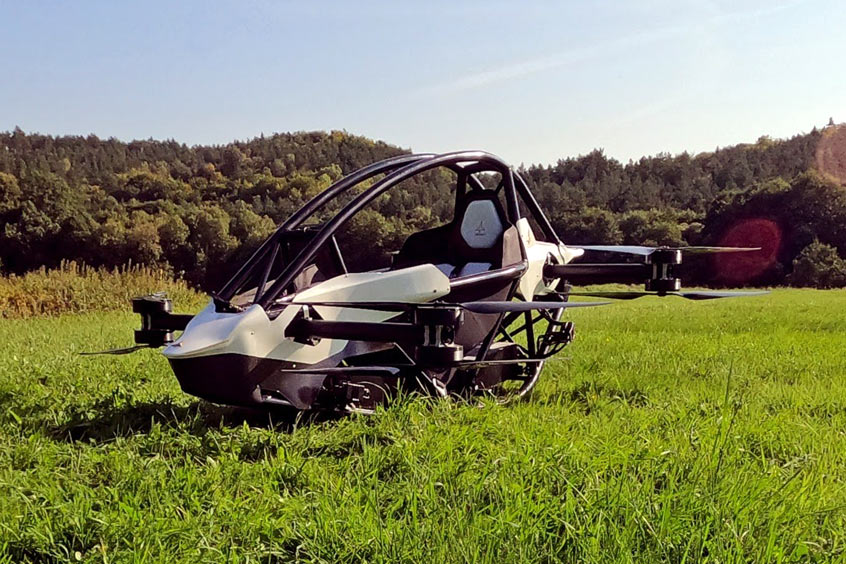 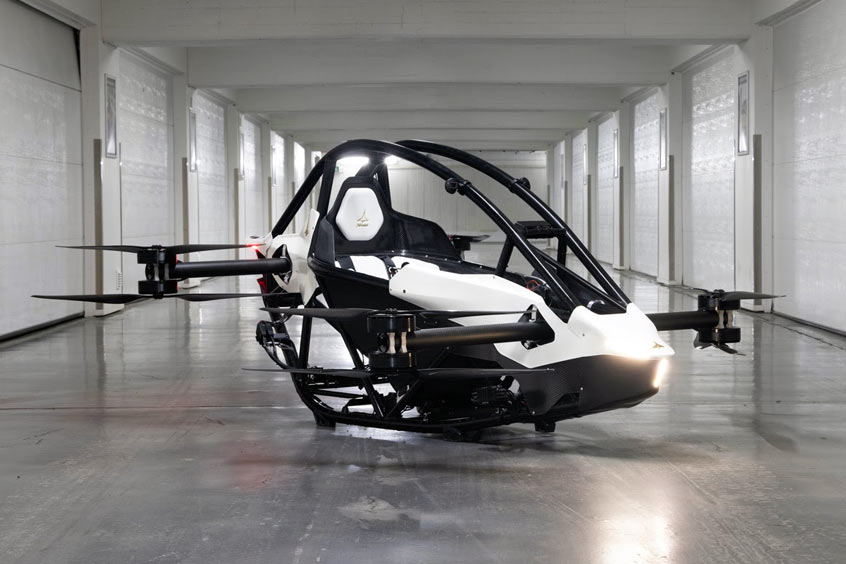 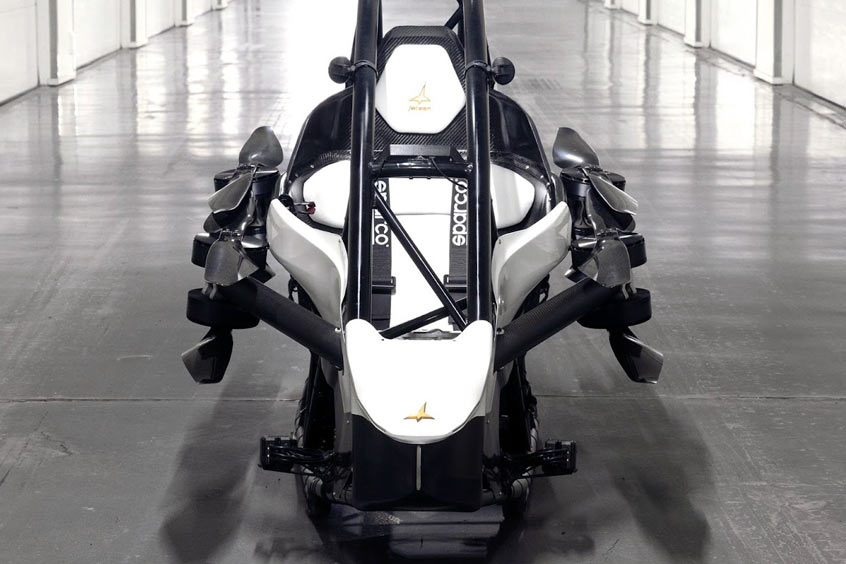 Air Industries Group, an integrated Tier 1 manufacturer of precision assemblies and components for mission-critical aerospace and defense applications, and a prime contractor to the U.S. Department of Defense, announced that its Long Island-based subsidiary, Air Industries Machining Corp., has been awarded a Long-Term Agreement (LTA) to manufacture flight-critical products for the Blackhawk helicopter. The estimated value of the LTA is $2.4 million.

Mr. Lou Melluzzo, CEO of Air Industries, commented: "For over 20 years, Air Industries has manufactured products whose flawless operation is critical for flight safety of the Blackhawk helicopter. On January 19th we announced two new LTAs for Blackhawk products with an estimated value of $18.2 million. This is the third long-term agreement bringing the estimated combined value to more than $20 million."