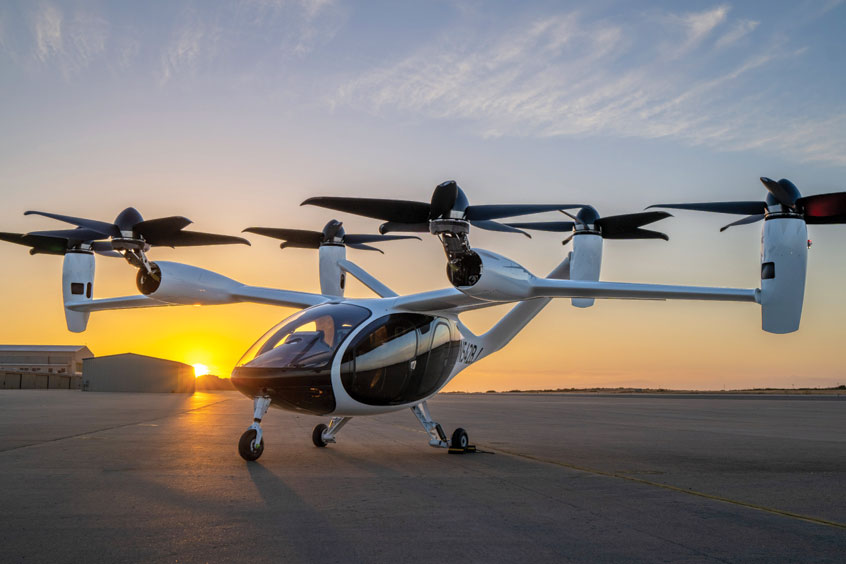 The aircraft first flew in January, having received approval to fly from both the Federal Aviation Administration (FAA) and the U.S. Air Force. To date, it has made 38 flights, reaching speeds of more than 90 miles per hour, in support of the Company's aircraft type certification program.

"We're excited to be back in the air with our second pre-production prototype aircraft, building on the tremendous flight test achievements our team has made to date," said Didier Papadopoulos, Head of Programs and Systems at Joby.

"Last year alone, we flew more than 5,300 miles, generating 65 terabytes of flight test data and demonstrating an endurance of 154.6 miles on a single charge."

Joby continues to work closely with the FAA and National Transportation Safety Bureau (NTSB) to investigate the accident and provides regular briefings on its flight test plans.