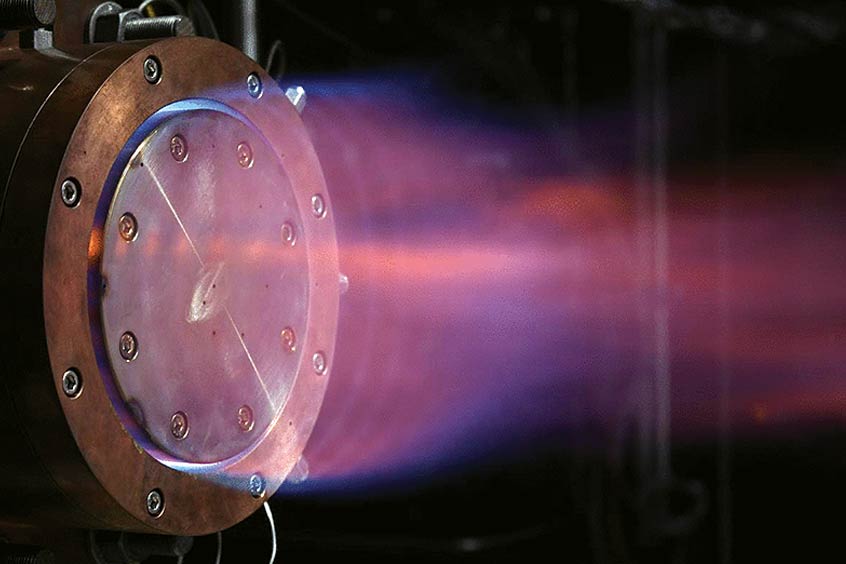 Purdue University and Rolls-Royce officials have signed a research and testing agreement that will bring $75 million over 10 years to the West Lafayette campus. It is the largest deal with an industry partner in Purdue history.

The Purdue and Rolls-Royce relationship has thrived for more than 70 years, highlighted by millions of dollars invested in aerospace testing technology, sponsorship of graduate student research fellowships and more than 600 Purdue graduates among the company's current workforce in Indianapolis. Purdue is designated among the top class of partners as a Rolls-Royce University Technology Center, recognizing their collaborations on research, including advanced engine technology, materials and testing capability. Additionally, the relationship between Rolls-Royce and Purdue recently has expanded to include significant work on initiatives in hypersonics, cybersecurity and digital technology.

The newly signed agreement will fund testing and research with a focus in the areas of gas turbine technology and electrical and digital technology. Rolls-Royce already boasts some of the most efficient and capable power systems in the world across a suite of civil and defense applications. This investment will be focused primarily at Purdue's Zucrow Laboratories — the largest academic propulsion laboratory in the world — for research in sustainable power systems through advanced technology in electrification, turbines, compressors and combustion with sustainable fuels.

This research partnership announcement is concurrent with news in April that Purdue will construct a $73 million, 55,000-square-foot, state-of-the-art, high-speed propulsion laboratory for hypersonic technologies in the Discovery Park District at Purdue.