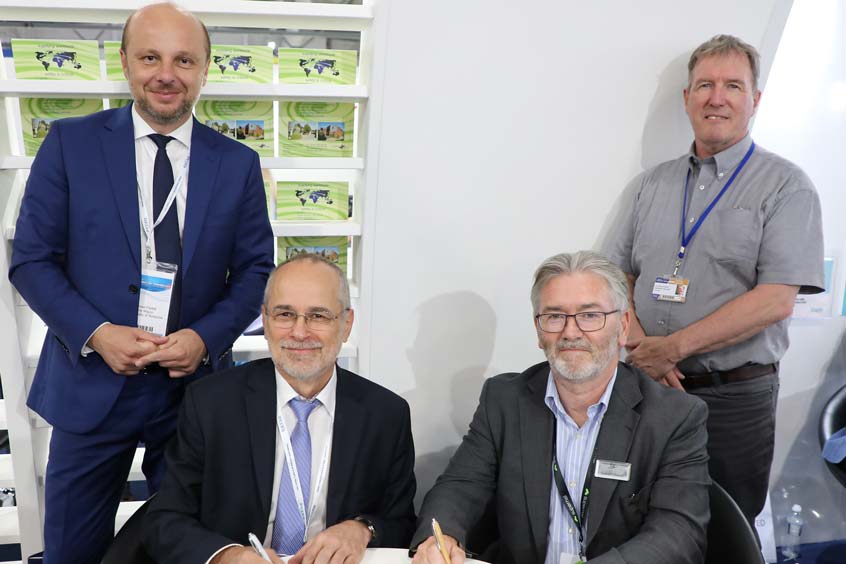 Farnborough Aerospace Consortium (FAC) has signed a third agreement at the town's air show – with the natural partner organisation in Poland.

Aviation Valley Cluster is based in the south-east of Poland, in the centre of the country's aerospace industry.

The agreement signed between Graham Chisnall, chairman of FAC, and Marek Bunjy, vice president of the Aviation Valley Cluster, will build links between the nations and supply chains.

Graham Chisnall said: “Connecting with such a compatible organisation in Poland is an important step, which will benefit all our members.

“It is the third international agreement signed on our stand and demonstrates how we can connect with businesses abroad to build networks between nations.

“While we represent businesses mainly in the south and south-east, we look globally for opportunities our members can take advantage of.”

Marek Bunjy, who was one of the founders of the Aviation Valley Cluster, said: “We have 180 members and next year celebrate our 20thanniversary.

“We are very similar to FAC and both are situated in the south-east of their countries.

“Cooperation is very important for us and this agreement will build friendships between British and Polish businesses.”

Konrad Fijolek, mayor of Rzeszow in Poland who was part of the delegation, said: “We are going to many air shows but being at Farnborough is very important.

“We want to make links between businesses so we can support companies in the aerospace, aviation and defence sectors.”

David Clifford, leader of Rushmoor Borough Council, said: “This is another agreement signed that will raise the profile of the borough internationally.” 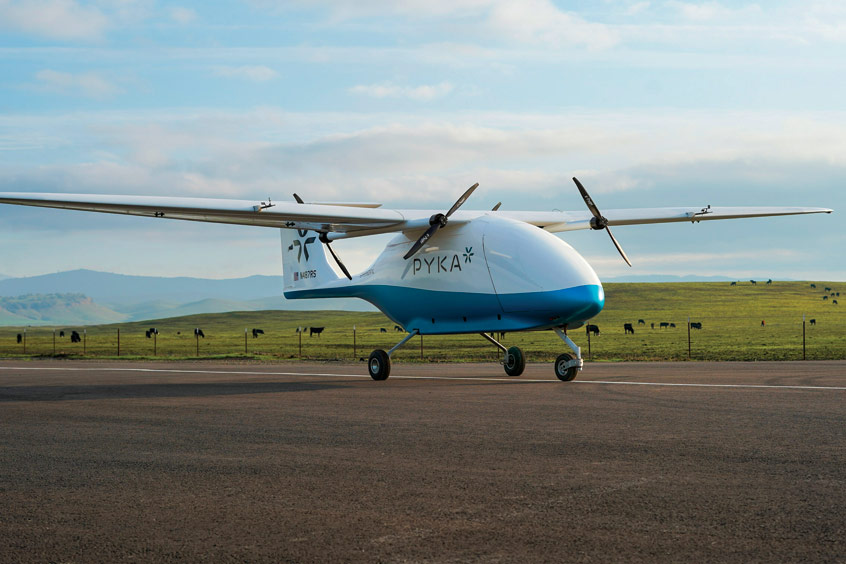