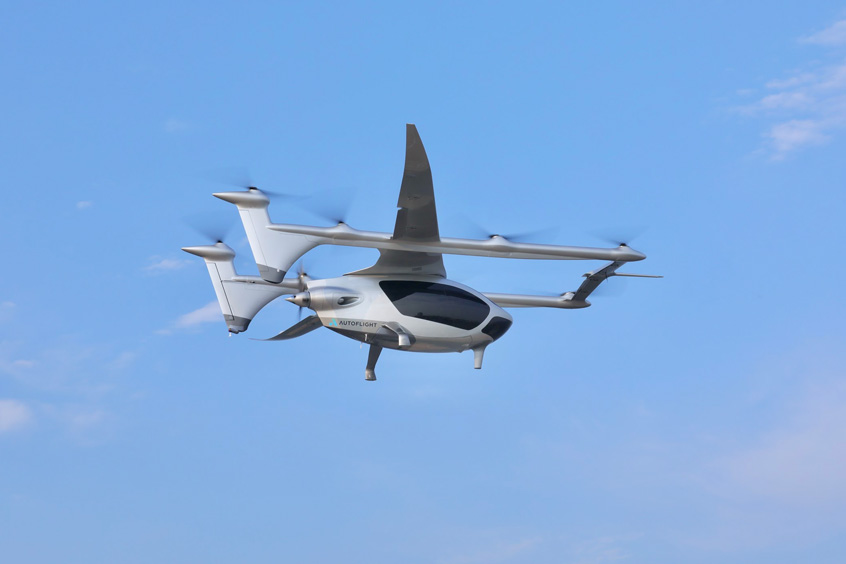 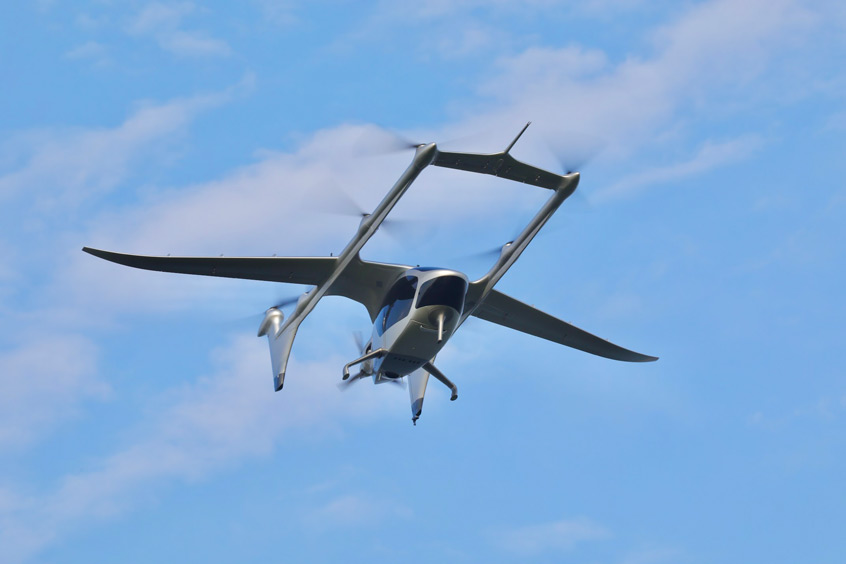 AutoFlight, the global eVTOL pioneer, today announces the opening of its first US office at Napa County airport in California.

Its expansion is supported by the hiring of two senior industry veterans. Omer Bar-Yohay (co-founder and former CEO of Eviation Aircraft) has been appointed as AutoFlight's President, while Chad Cashin (formerly leading Business Development at Joby Aviation) assumes the role of Chief Commercial Officer.

One of the team's first tasks will be to achieve a successful transition flight of its air taxi, dubbed, Prosperity I, over US soil, which it plans to accomplish in the coming months.

In June AutoFlight released its latest video of Prosperity I featuring a new design with upgraded lift & cruise configuration, optimized lifting propellers, and enhanced hover and cruise performance. AutoFlight has successfully completed over a hundred full transition flights of its aircrafts in 2022 and is well on route to continue expanding the flight envelope and maturing its European Union Aviation Safety Agency (EASA) certification program.

Prosperity I is designed for short transfers between parts of a city, airport commutes, connecting two nearby cities or enabling trips to the countryside while avoiding traffic on the ground. When ready for commercial flight in 2025, it is expected that a trip that takes hours by car will be reduced to about 10 minutes with Prosperity I, without being any less safe or more expensive than a car taxi ride.

“The AutoFlight name is synonymous with simplicity, safety, and getting things done. I'm delighted to be joining this fantastic team. Chad and I have been welcomed with open arms, and we're excited to support our new colleagues on their inspiring journey to unlock the skies for mass individual transport by creating safe, efficient, eVTOL aircraft that make economic sense too.”

AutoFlight's US expansion is the latest in a list of milestones for the eVTOL innovator, which also includes the establishment of a European base in Augsburg, Germany, the appointment of Mark Henning (formerly of Airbus) as its European Managing Director, as well as $100 million investment from next-generation mobility investor Team Global.