Navigate directly to favourite company, aircraft and sector pages with our tracker feature.
Israeli start-up Atlas plans electric airship range
A new Israeli company has grand plans to fly an electric airship for 17 passengers and two crew within two years. Larger versions in the future would have wider applications. 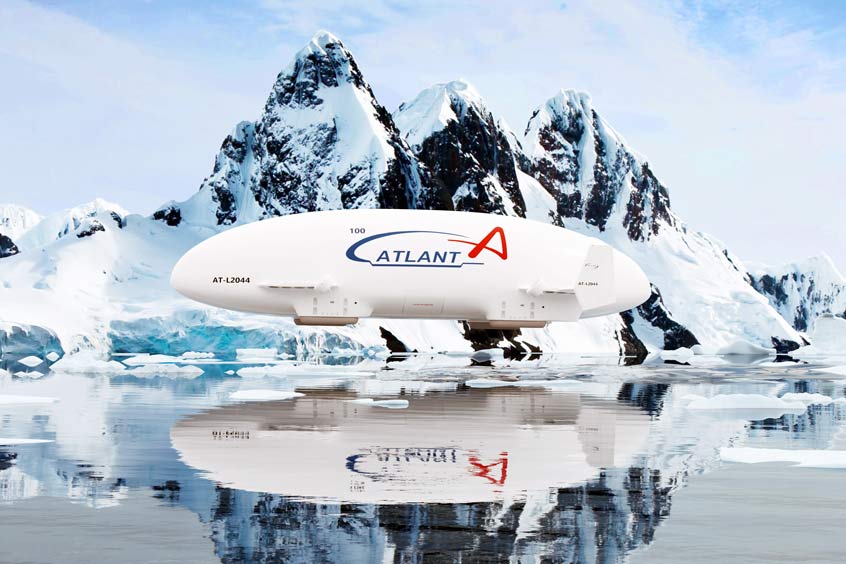 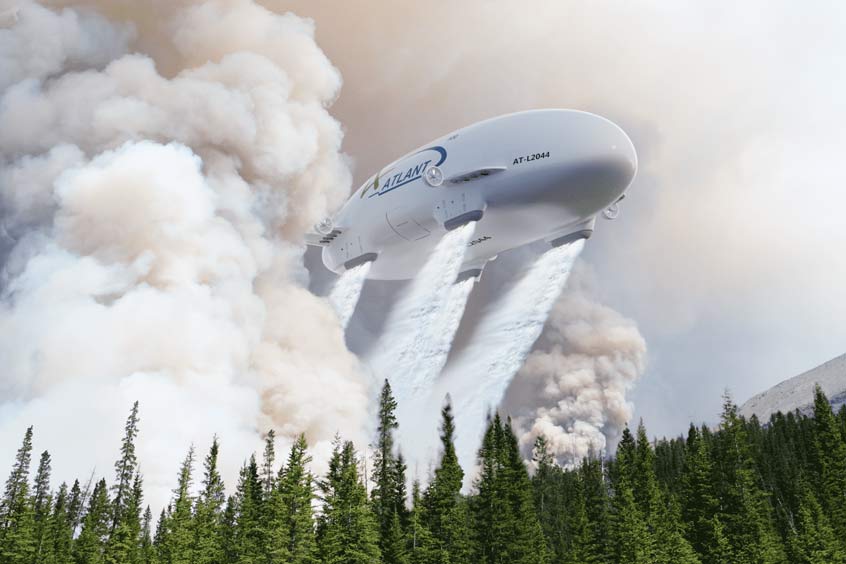 It could be an effective fire fighter. 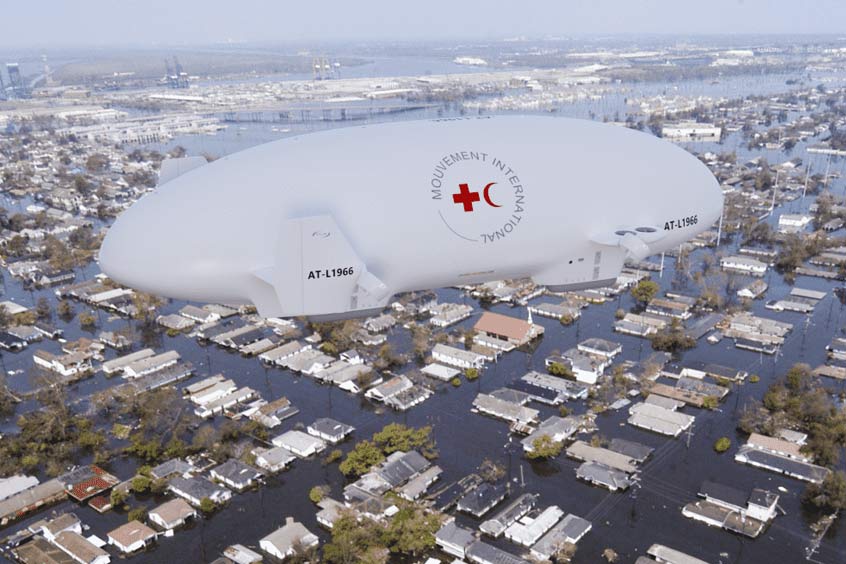 Although the Atlas-11 looks like a conventional blimp, it is an important step toward ATLANT due to the innovative electric powertrain on board.

"These airships are the actual game-changers in the world of air cargo delivery because they do not need any ground facilities to take off or to land," the company says. "All means of transport existing today require expensive ground infrastructure such as air or water ports and railroad systems. Those facilities are concentrated at large industrial and heavily populated areas, leaving many other places isolated and suffering from lack of critical supplies. ATLANTs can equally reach developed and underdeveloped areas without any harm to the nature that always follow the large transport infrastructure construction projects."

Atlas hopes the airships will appeal to humanitarian organisations, such as UN World Food Program, and to energy companies needing point to point transportation of the large blades of wind turbines.

Gennadiy Verba CEO and Founder says: "The airships being developed by Atlas have a number of advantages in comparison to any aircraft and sometimes even before ground transportation. First, that is a low cost per tonne-kilometre. But most important, much lower greenhouse gas emissions: 30-40% less than the most effective airplanes and 5-7 times less than the best heavy helicopters. And that is only the beginning – our electric powertrain enables us to reach zero emission within the next 7-8 years, much faster than other flight vehicles of the comparable size. Capable to operate in the most difficult weather conditions ATLANT sometimes is a good alternative to land transportation by tracks, which requires ice roads open only at wintertime in countries like Russia or Canada".

While ATLANT is the company's flagship project, that is expected to turn into reality in four to five years, Atlas is expected to present its first electric airship, which will take tourists to the sky in about two years. This airship named Atlas-11 designed for 19 people (two crew members and 17 passengers). The aerial tours on this aircraft are the most pleasant experience, since the flight is uniquely stable and quiet, the windows are large, and the seats provide the first-class accommodation. Although the Atlas-11 looks like a conventional blimp, it is an important step toward ATLANT due to the innovative electric powertrain on board.

Yaron Bul, one of the owners and the man in charge of business development for Atlas LTA adds: "Our sightseeing airships will make the sky tours more affordable and comfortable ever. Besides the obvious business aspects this gorgeous aircraft will promote the important idea of the green flight."