Navigate directly to favourite company, aircraft and sector pages with our tracker feature.
Atlas expects electric variant airship to launch in two years
An electrically-powered derivative of the Atlas AU-30 airship will offer a greener alternative to existing sightseeing platforms, with a zero carbon footprint. 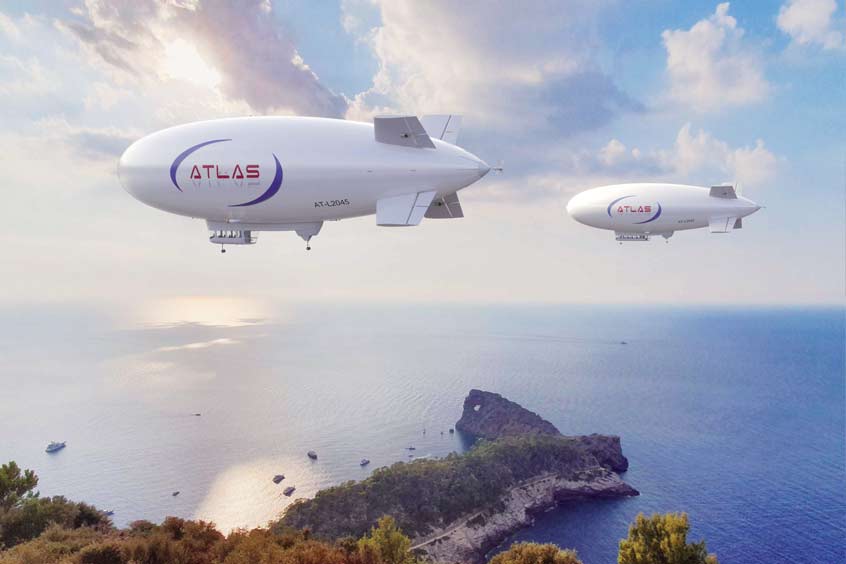 The Atlas-11 will be the greenest airship in the world. 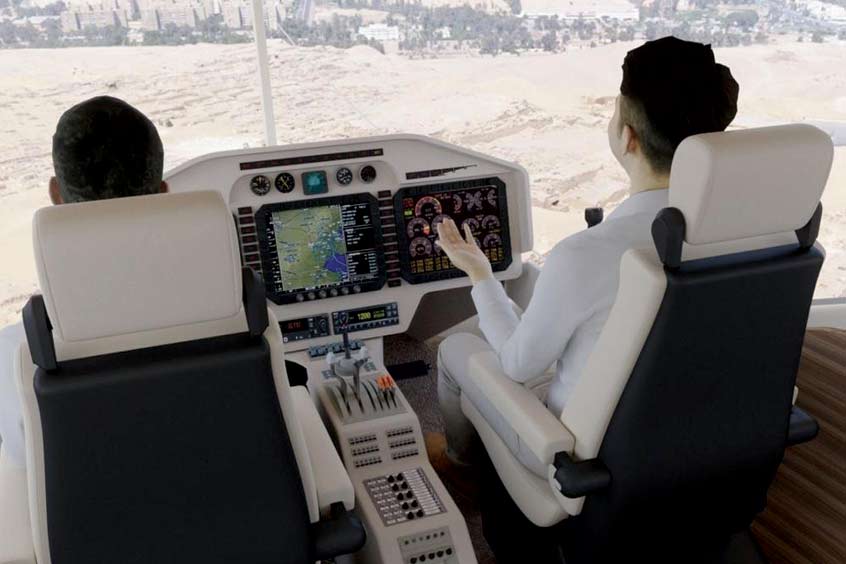 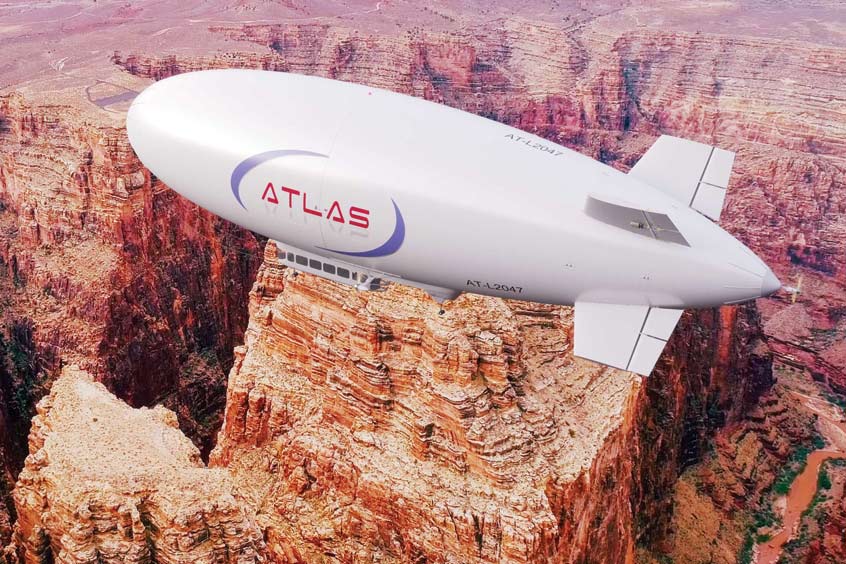 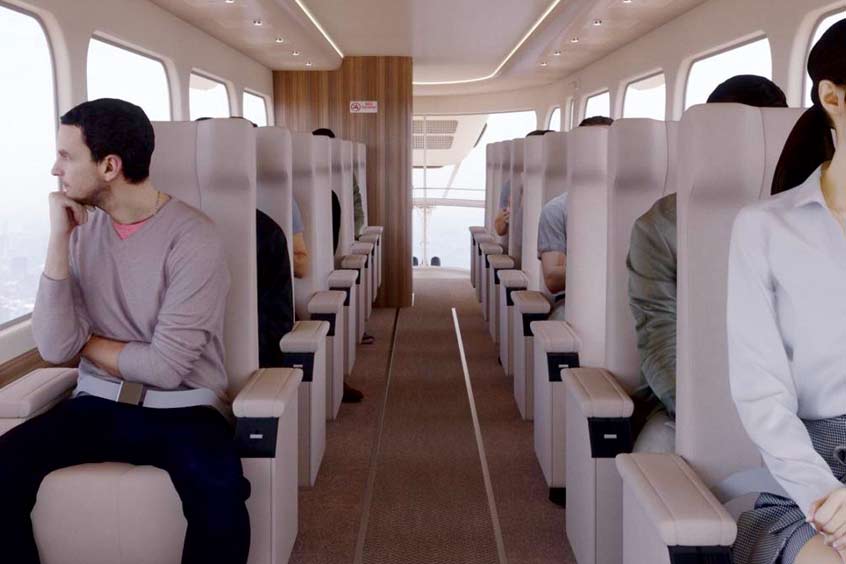 Atlas-11 will be the greenest airship in the world, it will not emit polluting gases, and it will be used for tourism in Israel and other countries around the globe.

Atlas LTA, a newly established Israeli company, is developing a family of innovative airships and is currently working on the first of its kind - a new airship which will be based on the greenest and most innovative technology. This airship is expected to launch in two years.

Atlas-11 is a modernization of previous AU-30 airships, which operated successfully in monitoring, surveillance, and aerial photography missions at the beginning of the 21st century. The tourist's airship will be equipped with a very effective electric propulsion system, which will provide a silent experience and will eliminate the carbon emission. Atlas 11 is expected to be a green flying machine since its launch abilities are received by safe helium gas and the propulsion system is very effective.

Gennadiy Verba CEO and Founder says: "One of the company's major goals is to introduce a tourists' airship, which will offer aerial sightseeing tours in the most beautiful places on earth. Our sightseeing airships will make the sky tours more affordable and comfortable ever. Besides the obvious business aspects this gorgeous aircraft will promote the important idea of the green flight."

While aerial tours are always an amazing experience, they are almost never comfortable, the company says. Helicopter rides provide extremely loud, vibrated and stiffed flight environment and other platforms like paraglider is the exact opposite of the comfort's definition. Atlas-11, on the other hand, will offer a big internal space, large chairs, plenty of space between the chairs and even watching deck with huge windows. By bringing comfort to the aerial tourism, it will be possible to enlarge the audience of this kind of activities. Nowadays, small children and elderly people are left outside aerial travel, but with the luxury conditions an airship will offer, this activity has a big potential with those audiences.

Atlas-11 will be a perfect tool for sightseeing due to several reasons: The flight altitude – around 300 – 1,500 m, which allows the passengers to take a good look at the surroundings; the slow flight speed, around 60 – 80 km/h; large observation window near each seat; quiet and comfortable gondola, low-noise electrical motor; and a unique watching deck at the end of the gondola.

Atlas says the Atlas-11 is expected to sell tickets at an estimated price of $200 for a half hour ride. The prices for aerial tours conducted by the helicopters are extremely expensive, and usually associated as wealthy people activity. Due to relatively large capacity (17 pax) of the airship and low operational cost of the electric platform, the ticket price of the airship tour much more affordable.