Navigate directly to favourite company, aircraft and sector pages with our tracker feature.
Airbus to absorb Stelia and Premium Aerotech into the brand
Reorganising its aerostructures activity into two major companies, in France and Germany, Airbus aims to focus more closely on assembly and less on the manufacture of detail parts. 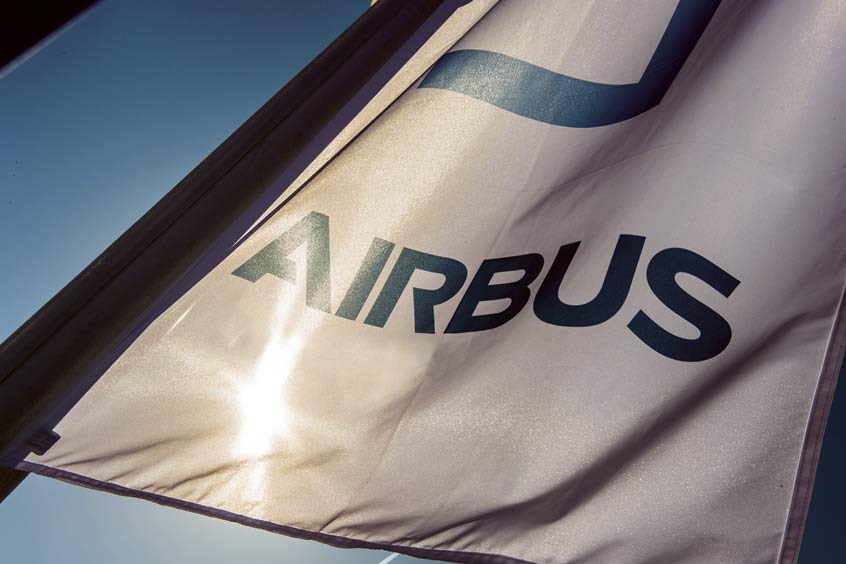 Airbus has set out plans to transform its European aerostructures activities.

The new company in France would bring together the activities currently managed within Airbus in Saint-Nazaire and Nantes together with those of Stelia Aerospace worldwide. Another company in Germany would bring the activities of Stade and Structure Assembly of Hamburg together with those of Premium Aerotec in Nordenham, Bremen and partly in Augsburg, while rebalancing activities towards the upper part of the value chain and reviewing its involvement in the manufacturing of detail parts.

These two new aerostructures assembly companies, both wholly owned by Airbus, would no longer be suppliers to Airbus but become integrated within the Airbus perimeter, simplifying both governance and interfaces in a new industrial setup. Their distinct status would also enable them to focus on their industry segment and be leaner and more agile, fostering competitiveness, innovation and quality to the benefit of the Airbus programmes of today and tomorrow.

Airbus also intends to create a new global player in the detail parts business, anchored in Germany. Born out of today's Premium Aerotec, this new entity, with its scale and advanced technologies, would be empowered to capitalise on the significant long-term growth prospects with Airbus as well as external customers, on both civil and military platforms.

In Spain, Airbus continues to work on solutions with its social partners to optimise the current industrial and aerostructures set-up in the Cadiz area in order to ensure its viability, resilience and competitiveness for the future.

Details of these changes were revealed during a European Works Council (SE-WC) meeting about the Company's ongoing assessment of its industrial set-up in Europe, notably regarding aerostructures activities in France and Germany.