Navigate directly to favourite company, aircraft and sector pages with our tracker feature.
Volocopter takes production partner under its wing
DG Flugzeugebau will continue as an independent maintenance and development company responsible for the construction of gliders, as well as the ELA-1 aircraft. Production will be integrated into Volocopter. 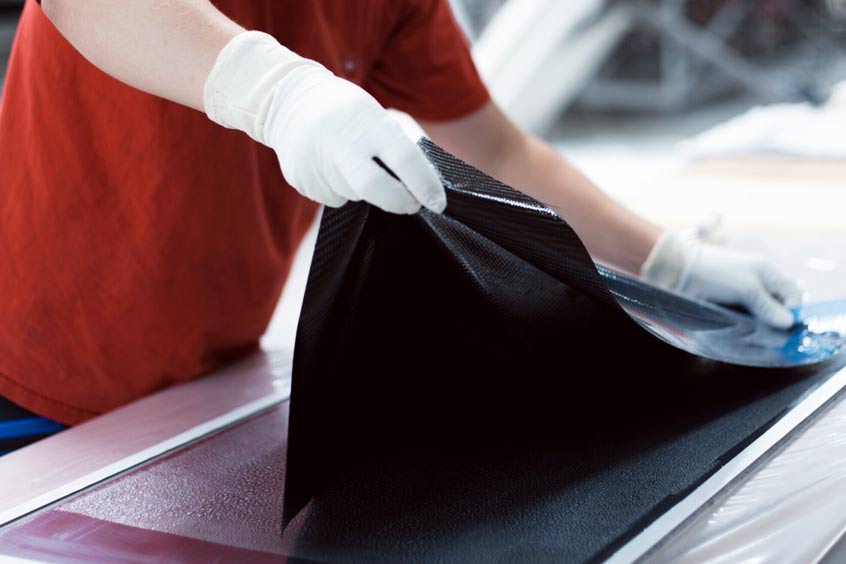 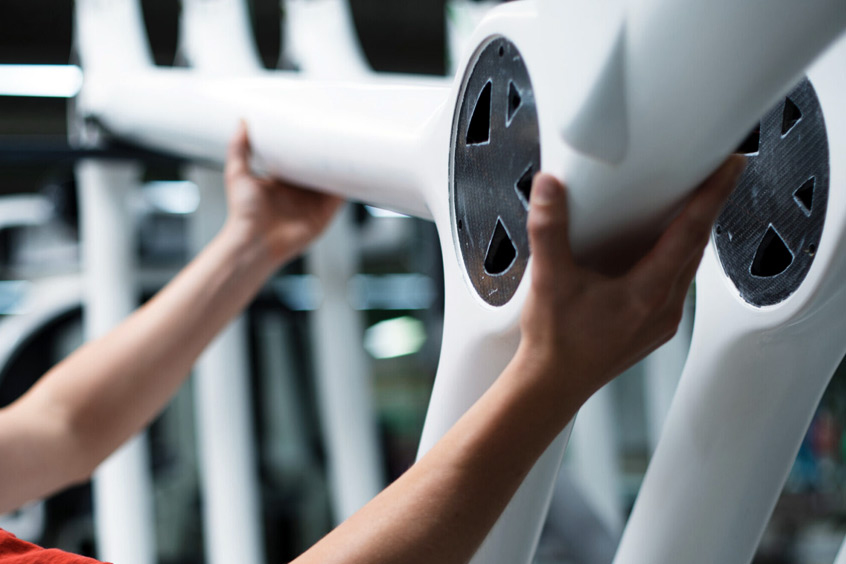 Through this acquisition, Volocopter says it is now the first and only electric vertical take-off and landing (eVTOL) company holding both the required design and production organisation approvals (DOA and POA) to advance its aircraft toward commercial launch, giving it a competitive edge in the race to bring UAM to life.

UAM is an emerging part of the aviation industry focused on connectivity in and around cities. As an international pioneer of eVTOL air taxi technology, Volocopter has paved the way for creating the ecosystem necessary to introduce UAM to cities worldwide with its electric air taxi and cargo drone services.

Notably, in 2019, Volocopter was the first and remains the only eVTOL company to attain DOA from EASA (EASA Part 21J). Through its compliance with both EASA Part 21G and Part 21 J, Volocopter is poised to have the first commercial aircraft to market once the company completes type certification and obtains the air operator approval in compliance with EASA.

Volocopter says that EASA is the regulator with the highest safety standards for aircraft certification, in the case of SC-VTOL requiring the same safety level as expected from commercial airliners. Volocopter's certification with EASA is easily transferable across global markets, positioning it to launch services across Europe, Asia, and North America.

Florian Reuter, CEO, Volocopter says, "Our ten-year partnership with DG Flugzeugbau has been an extraordinary learning experience. Having this legendary industry leader on our side to kick-start scalable and affordable UAM for people and cargo has been a game changer. Today marks an exciting milestone as we unify DG Flugzeugbau's leadership in aviation production with Volocopter's pioneering UAM goals to establish yet another crucial stepping-stone for our collective global endeavours."

Holger Back, CEO, DG Aviation adds, "At DG Flugzeugbau, we have always continued to strive for perfection through unique innovation with gliders, vast aerodynamic improvements, and, for the past ten years, with Volocopter's eVTOLs. We see the future in these aircraft and are excited to combine a section of our company with Volocopter to invest in the future of sustainable aviation while continuing our tradition of building gliders and maintaining aircraft."

DG Flugzeugbau is known for the production and development of glider aircraft, composite aircraft manufacturing, and the tuning of World-Championship-winning Red Bull Air-Race aircraft. It has held production certification for over 40 years and has production facilities located in Bruchsal near Volocopter's headquarters and support serial production.

Together with DG Flugzeugbau, Volocopter designed and built the VC200, the first electrically powered multicopter to receive a permit to fly it in 2016 and flew this model autonomously in Dubai in 2017 and on stage at the 2018 CES in Las Vegas. Since then, the two companies have partnered to produce the Volocopter 2X, the VoloDrone, and the VoloCity.

The remaining part of the former DG Flugzeugbau is being transitioned into the newly founded DG Aviation. With their Maintenance Organisation Part CAO and their Design Organisation Part-21J, they will continue developing and maintaining aircraft and will give the complete support for DG and LS gliders.