Navigate directly to favourite company, aircraft and sector pages with our tracker feature.
Boeing Australia advances flight testing of Loyal Wingman
Teams have gathered aircraft performance data that will be used to inform and refine the digital twin of the Boeing Airpower Teaming System. Work to establish a final assembly facility in Toowoomba are also under way. 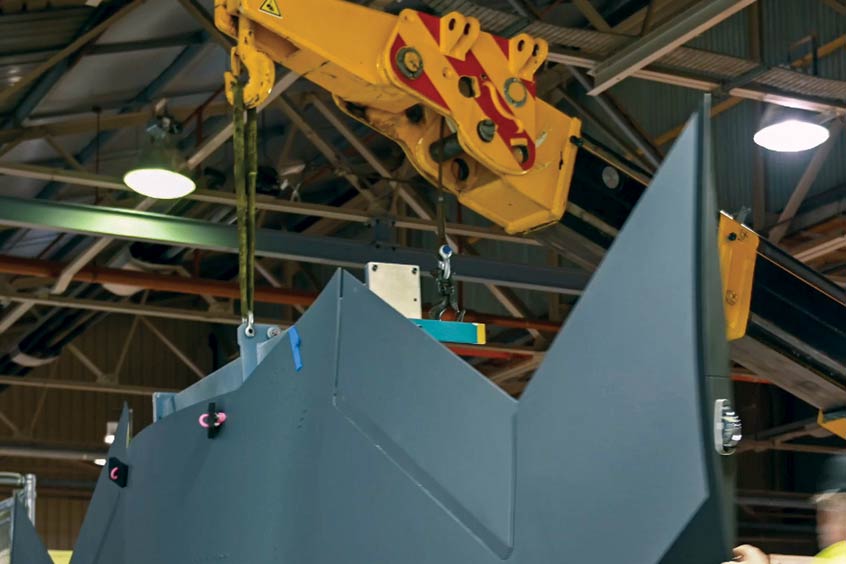 Airpower Teaming System manufacturing is under way at the Boeing Melbourne site. 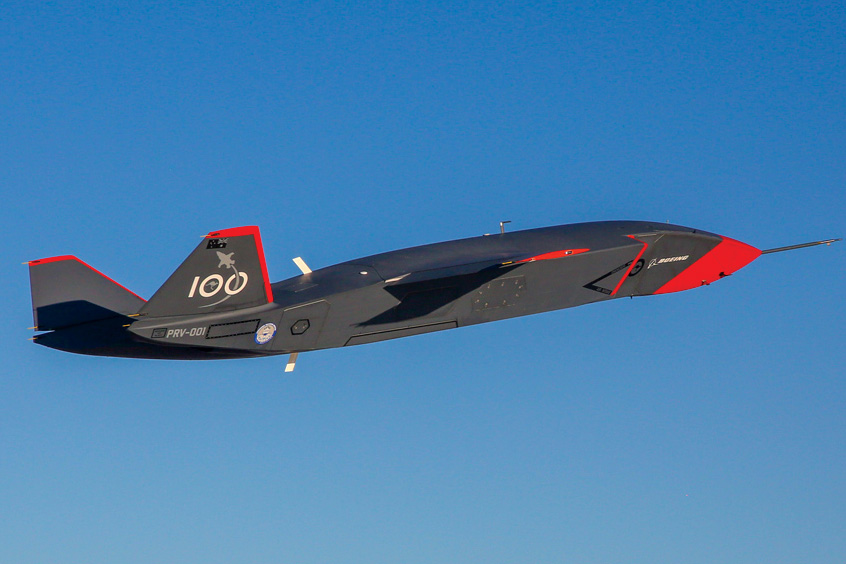 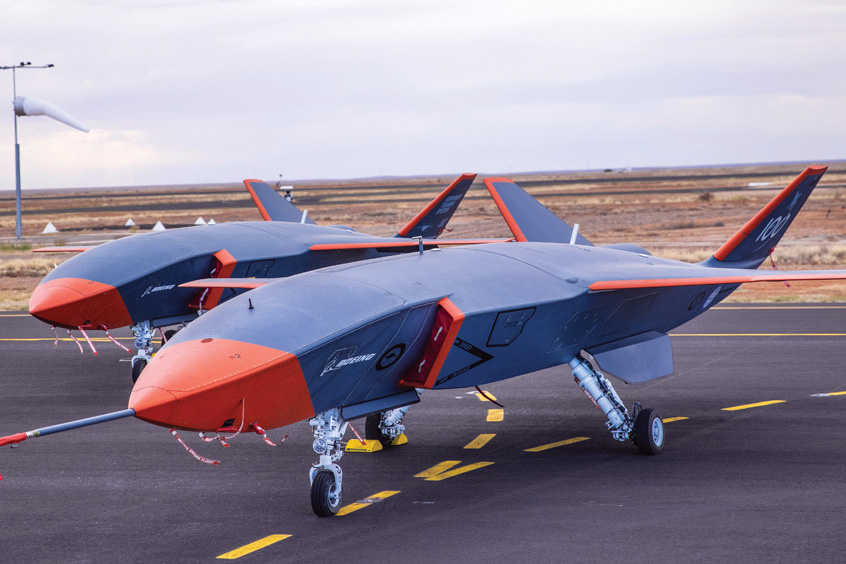 Boeing Australia has expanded its flight-test program of the Boeing Airpower Teaming System, with two aircraft completing separate flight missions at the Woomera Range Complex. In addition, its Melbourne facility has recently commenced its fifth Airpower Teaming System aircraft, and work is ongoing to establish a final assembly facility in Toowoomba, Queensland.

The first Loyal Wingman aircraft developed with the Royal Australian Air Force (RAAF) demonstrated a range of key characteristics during the test flights to continue to expand the flight envelope. A second aircraft also completed its first flight mission.

Throughout the flight-test missions, the teams gathered aircraft performance data that will be used to inform and refine the digital twin of the Boeing Airpower Teaming System, with the view to accelerate development of the aircraft where possible.

The first batch of Loyal Wingman aircraft are serving as the foundation for the Boeing Airpower Teaming System being developed for various global defence customers. The aircraft will fly alongside other platforms, using artificial intelligence to team with existing crewed and uncrewed assets to complement mission capabilities.

The 38 ft long uncrewed aircraft, designed to fly alongside crewed assets, is Australia's first sovereign-designed and produced military combat aircraft in over 50 years. The first aircraft rolled out of the Melbourne factory in May 2020, which is also home to Boeing Aerostructures Australia and Boeing Australia's R&D facilities.

“We approached the design of the air vehicle and production system together with a ‘design-for-cost’ philosophy,” says Andrew Glynn, director of Airpower Teaming System Vehicle Design and Production. “While we've developed a clean sheet design featuring many new technologies, we've also made smart decisions by incorporating off-the-shelf components and leveraging digital engineering to optimise both speed-to-market and design producibility.

“By collaborating with our Australian industry team, including RUAG Australia and Ferra Engineering, throughout the design process we've been able to incorporate ‘design-for-manufacture’ features across all air vehicle components and sub-systems.”

The team also realised the benefits of additive manufacturing by printing a large number of flyaway parts on-site to help support rapid insertion of the prototype aircraft and adoption of digital engineering.

“The team adopted three key manufacturing innovations for the Airpower Teaming System in the areas of robotic drill and fill, shimless assembly and full-size determinant assembly to significantly reduce assembly costs compared with traditional methods,” says Glynn. “We've completely removed manual drilling from our production system improving safety, quality and efficiency across our manufacturing operations. To achieve this, we have designed all components to have pre-drilled holes by our suppliers at the sub-component level, allowing the final assembly to snap together without the need for any manual drilling in the factory.”

“It is so exciting seeing two aircraft in the air as the Loyal Wingman continues to excel in the flight-test program,” says Air Vice-Marshal Cath Roberts, RAAF head of air force capability. “This opens up significant capability agility for Air Force, particularly with features such as the reconfigurable nose. We're heavily engaged in the payload development and the element of surprise that it gives us in the battlespace. You never really know what's in the nose.”

“We're in a steady rhythm of flight testing on the way to mission and operational testing, enabling Boeing Australia, RAAF and our Australian industry team of more than 35 companies to progressively advance the flight characteristics and capabilities of the uncrewed teaming system,” says Glen Ferguson, director of Boeing Airpower Teaming System for Australia and International.