Navigate directly to favourite company, aircraft and sector pages with our tracker feature.
Sub-scale Heart ES-19 proves stable in flight
This sub-scale demonstrator was supported by the Swedish Innovation Agency Vinnova, as a part of the research project "Elise - Electric Aviation in Sweden". The full-scale aircraft should fly in 2024. 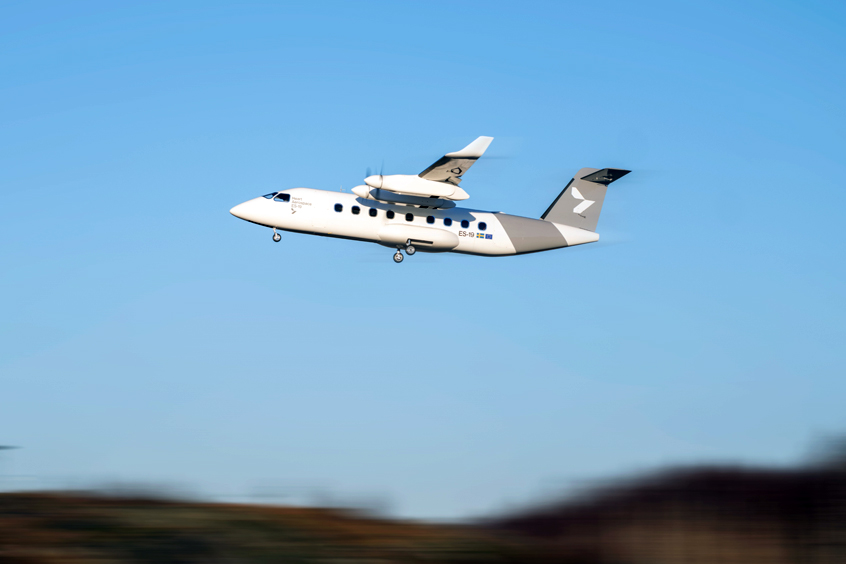 The ES-19 sub-scale model successfully completed a test flight of four and a half minutes. 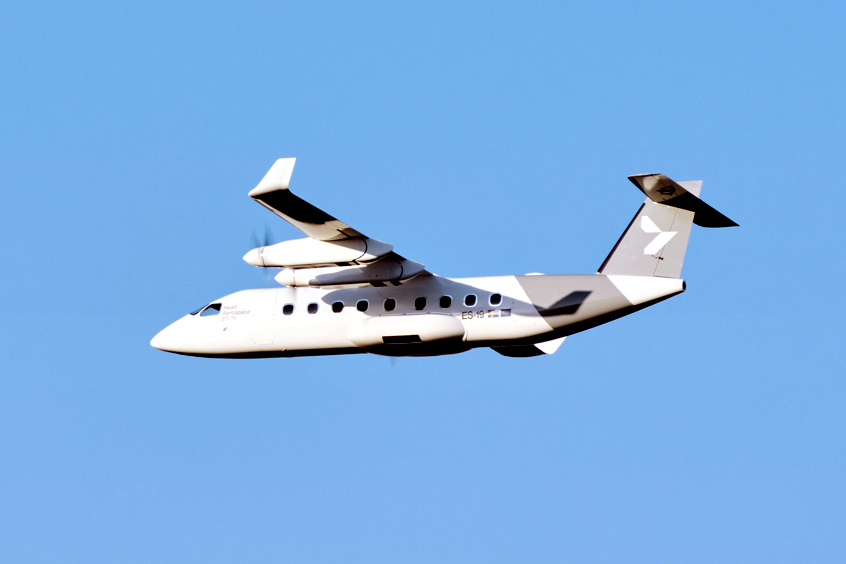 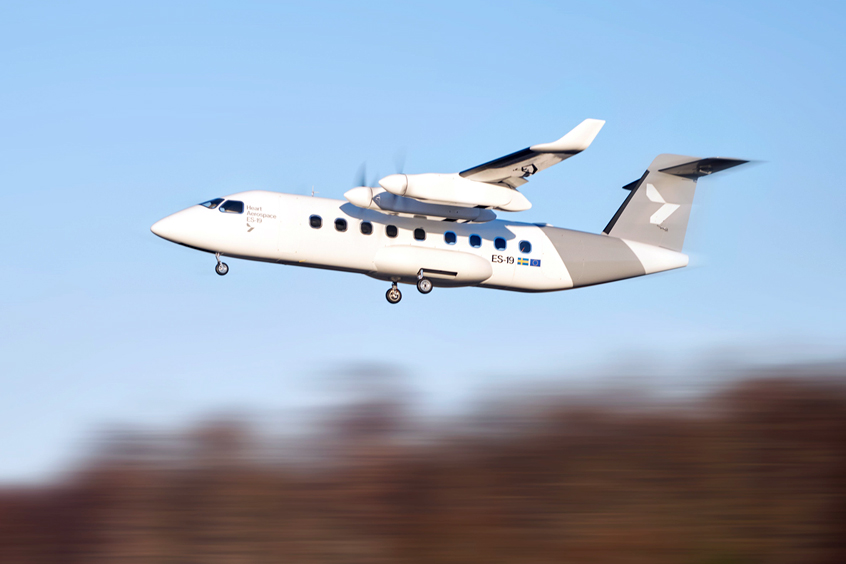 December 17th marked another milestone in the development of pioneer electric aircraft Heart ES-19. For the first time, a scale model of the aircraft took flight at the Heart Aerospace HQ at Save Airport in Gothenburg, Sweden.

"The most dramatic thing about the test flight was how undramatic it was," says Anders Forslund, founder and CEO of Heart Aerospace. "The plane performed exactly as we predicted - soaring effortlessly through the air, with a precision take-off and landing. This test flight validated what we already knew - that the ES-19 aerodynamic design is inherently stable and safe."

With a wingspan of 4.6m, the Heart ES-19 model aircraft is built in scale 1:5 according to the exact dimensions of the full-scale ES-19 aircraft. However, the manufacturing materials are different: whereas the full-scale ES-19 will be made primarily from aluminium, the sub-scale model was constructed from a mix of carbon fibre and fibreglass composites. The onboard systems, including the electric motors, were entirely off-the-shelf. However, a full-scale demonstrator of the ES-19 drivetrain has already been in ground testing for more than a year.

"We're not looking to reinvent the wheel. A lot of start-ups are presenting very novel aircraft architectures, spending several years in sub-scale testing just to demonstrate the basic functionality of the aircraft. We've avoided these pitfalls by relying on a conventional aircraft architecture," says Forslund. "We can devote almost all our resources to the formal development - bringing this aircraft through certification and into commercial service."

This sub-scale demonstrator was supported by the Swedish Innovation Agency Vinnova, as a part of the research project "Elise - Electric Aviation in Sweden".

Heart Aerospace is developing the world's first fully electric passenger airliner for commercial use. The first test flights of the full-scale version of the Heart ES-19 are planned for 2024. By 2026, the plane will enter into service for commercial short-haul flights.