Navigate directly to favourite company, aircraft and sector pages with our tracker feature.
Natilus blended wing freighter secures first order
The Natilus N3.8T offers an estimated 60% more cargo volume than traditional aircraft of the same weight while reducing costs and carbon dioxide per pound by 50%. It is expected to begin deliveries in 2025. 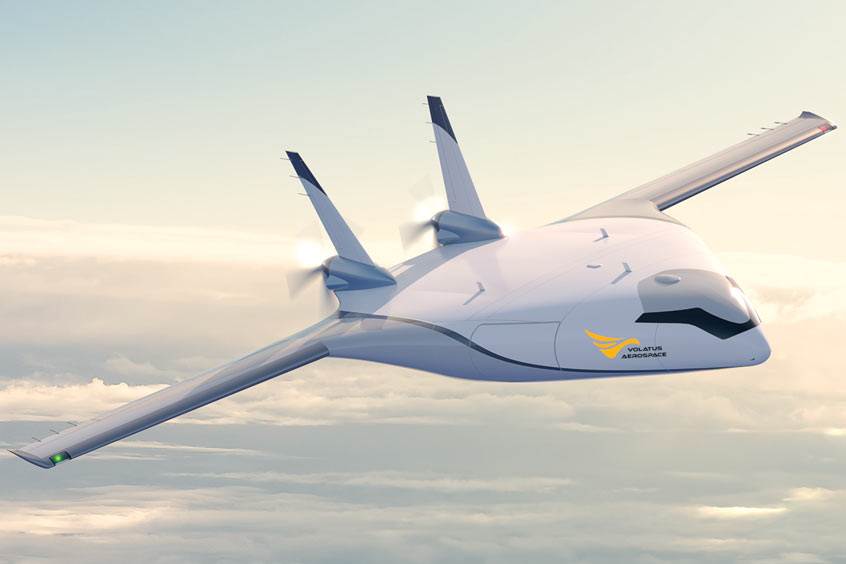 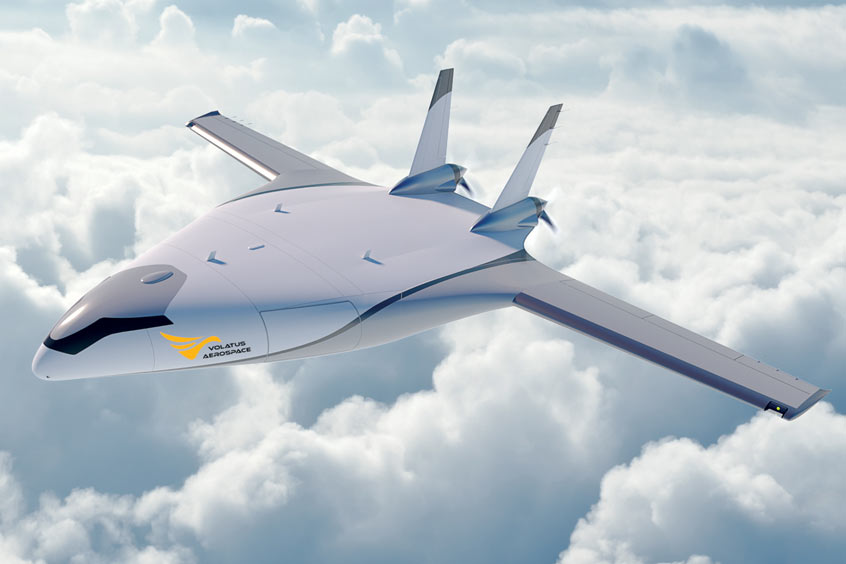 Natilus is a developer of large autonomous cargo drone freighters designed to reduce both the cost and environmental impact of air freight. The Natilus N3.8T is the first in a family of next-generation freight aircraft. The twin-engine turboprop will have a maximum takeoff weight of 8,618kg (19,000 lbs.), a maximum range of 1,667km (1,035 miles) and is expected to carry a load of LD3 containers to a maximum weight of 3,855kg (8,500lbs.).

"In November 2021, we announced the expansion of our existing drone services business into the drone cargo market with the introduction of the fully autonomous drones produced by Avidrone," says Glen Lynch, CEO of Volatus. "The recent amalgamation with Partner Jet Inc. gives us the commercial infrastructure to operate drone cargo services, and the addition of Natilus aircraft establishes the long-term direction for our aviation division."

"Reducing the cost of airfreight by up to 50% will bring fresher produce into our stores, enable cross-border e-commerce to flourish, and enable low infrastructure regions to develop," states Aleksey Matyushev, the CEO of Natilus. "Natilus is uniquely capable of developing the next generation aircraft due to our understanding and presence in the drone industry and capabilities in commercial aviation. We are excited that Volatus has elected to be one of our first operators."

Volatus Aviation's primary mission is to leverage its current business jet charter operation into drone air cargo, beginning with small package delivery and growing into regional airfreight with the addition of the remotely piloted, Natilus N3.8T in 2025.

According to a recent report published by Allied Market Research, entitled, "Air Freight Market by Service, Destination, and End-Use: Opportunity Analysis and Industry Forecast, 2020–2027," the global air freight market was valued at $270.2 billion in 2019, and is projected to reach $376.82 billion by 2027.