Navigate directly to favourite company, aircraft and sector pages with our tracker feature.
Berhalter extends aerospace capabilities with 5-axis centre
The STC 1250 reduces costs by accepting long-running five-axis parts or multiple-loaded work, and the extensive axes travels and capabilities also enable the company to handle workpieces in a range of materials. 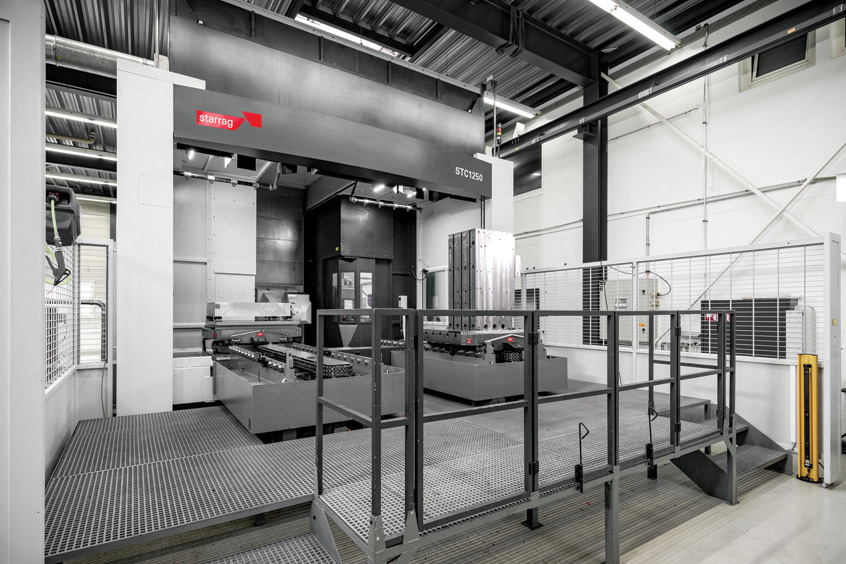 The Starrag STC 1250 was developed for the economical processing of demanding aerospace structural components, multi-blades and casings with long cycle times. 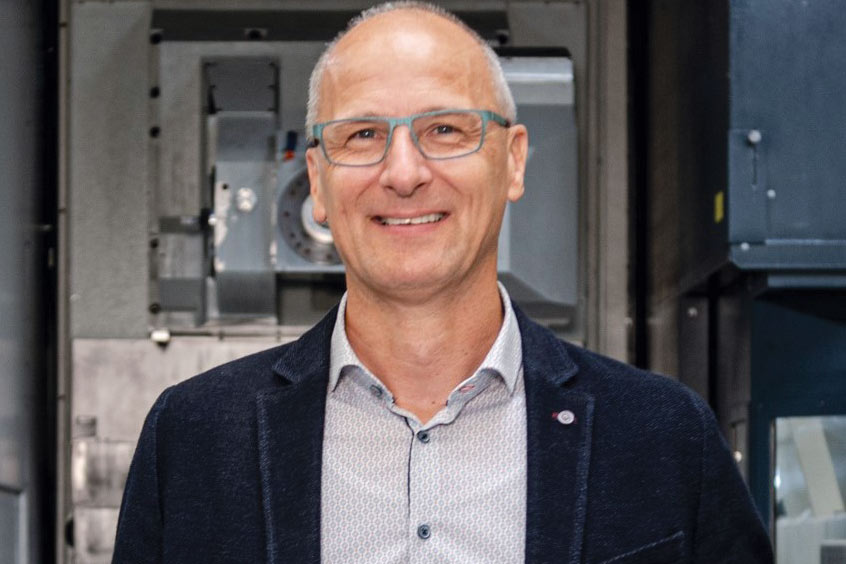 Switzerland-based Berhalter AG has extended its capabilities in extra-large components for aerospace customers with the installation of a Starrag twin-pallet, five-axis STC machining centre. This reduces costs by enabling the machine to be fed with long-running five-axis parts or multiple-loaded work, and the extensive axes travels and capabilities are also enabling the company to handle workpieces in a range of materials.

Berhalter is an expert in flatbed punching technology and a manufacturing service provider where its 'tec-spiration' service combines technology and inspiration to work in partnership with customers and on machining projects.

Around 75% of the tec-spiration business is with customers from the aerospace, automotive, power generation and mechanical engineering industries and, processing materials such as aluminium, steel, titanium, corrosion-resistant steels and alloys such as Hastelloy and Inconel - and the aerospace industry in particular was driving growth until the beginning of 2020.

The company has been certified for aviation work since 2017, which has opened the doors to some well-known companies and led to a number of demanding yet interesting orders. Coronavirus did not hit the company quite as hard as others and it continued to receive orders from the aerospace sector; contracts for rocket and satellite parts as well as for components for helicopters and drones.

It was the machining of aerospace parts that initially led the company to the re-engineered Starrag STC 1250, which with X, Y and Z axes travels of 2,200 mm by 1,600 mm by 2,100 mm and a 240-tool tower magazine was installed in 2020 for processing larger parts.

Starrag developed its STC machines for the economical processing of demanding aerospace structural components, multi-blades and casings with long cycle times. The machines' static and dynamic properties as well as their tried-and-tested swivel head set the benchmark for simultaneous five-axis, heavy-duty cutting.

Such demands are not just a necessity for the aviation and energy production industries, however, as Berhalter also uses its STC 1250 for challenging machine and pump parts of stainless steel, for example, which require high stability for the accurate production of large holes; indeed, a positioning accuracy to one hundredth of a millimetre is consistently achieved along the STC's full travel range. In addition, the option of multiple clamping for small parts adds another level of flexibility.

The five-axis capability of the Starrag machine also put it ahead of the large machining centre previously used by Berhalter. In addition to its three dynamic linear axes, the CNC rotary table acts as the fourth simultaneous axis; it has a high-torque, a high-damping drive and can be clamped hydraulically. The swivel head is the simultaneously-controlled fifth CNC axis and, thanks to the robust screw drive and the stable roller bearing on both sides, this is particularly suitable for heavy-duty cutting.

Another advantage over the previous machine is the two-pallet changeover system, which enables set-up while the machine is cutting - something that was previously not possible.

"This is a crucial feature," says Berhalter, "as it allows us to keep the machine running permanently and fed with either long-running five-axis parts or used in a multiple clamping set-up during minimally-manned shifts. In turn, this high utilisation allows us to significantly reduce machine costs."