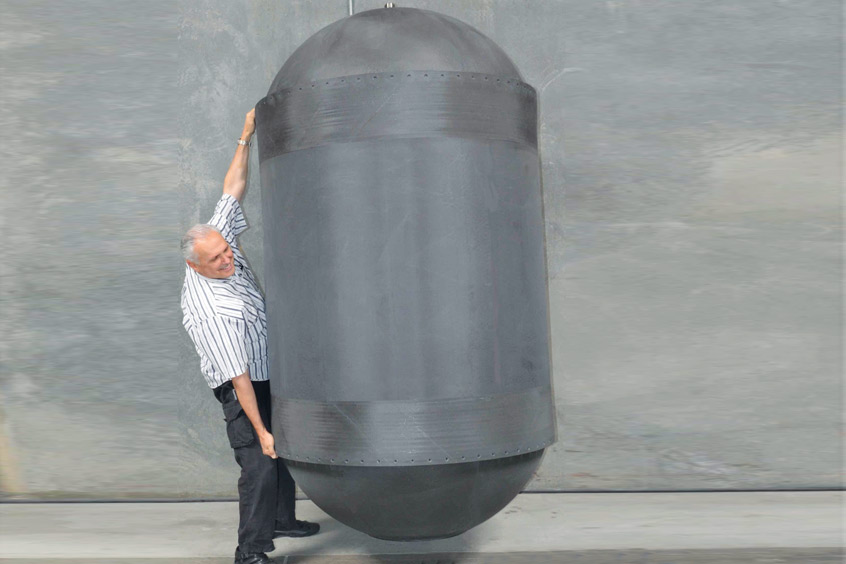 BHL Cryotanks have demonstrated a 75% mass reduction compared to existing state-of-the-art aerospace cryotanks (metal or composite), enabling hydrogen aircraft and eVTOL makers to store as much as 10 times more liquid hydrogen fuel without adding mass. As a result, aircraft can travel longer distances without refuelling. HyPoint also announced that former GE Aviation and Rolls-Royce engineering executive Umeed Ashtiani has joined the company to lead the company's system engineering team and oversee the implementation of the tank technology.

"Reducing weight is the most important factor for enabling longer-distance air travel with fewer stops to refuel," says Dr. Alex Ivanenko, founder and CEO of HyPoint. "Our hydrogen fuel cell system offers better specific power performance compared with any alternative available today, opening the door to short-haul zero-emission hydrogen flight and urban air mobility. This partnership with GTL goes even further by offering aircraft and eVTOL makers a liquid hydrogen tank that is stronger and lighter than anything else on the market, thereby significantly increasing fuel capacity. By utilising this new fuel tank technology, longer-haul aircraft may be able to utilise hydrogen for the first time while eVTOL makers can effectively multiply their flight range and operational time. We're excited to be working with GTL to offer superior alternative power sources and accelerate the adoption of zero-emission hydrogen across the aviation industry."

GTL specialises in developing advanced composite prototypes and technologies for aerospace and has won numerous development contracts with NASA, Defense Advanced Research Projects Agency (DARPA), the U.S. Air Force, and others. GTL incorporates many polymer-composite manufacturing processes, including filament winding, hand layup, and fibre placement to produce composite components. GTL has fabricated and tested multiple BHL Cryotanks at a range of scales and have been demonstrated to be leak-tight even after repeated cryo-thermal pressure cycles. This technology has achieved TRL 5+ and is compatible with a variety of cryogenic propellants including liquid oxygen, liquid methane, and liquid hydrogen.

The BHL Cryotank pictured being held by Zachary Taylor, vp of engineering at GTL, measures 2.4 metres long with a 1.2 metre diameter and weighs 12 kilogrammes (roughly 26 pounds). When a skirt and vacuum dewar shell are added, the total system weight is 67 kilogrammes. This particular tank system can hold over 150 kilogrammes of liquid hydrogen, giving it a hydrogen storage ratio of at least 50% (the weight of stored hydrogen fuel relative to total system weight) which is as much as 10 times greater than current state-of-the-art fuel tanks. An aircraft equipped with GTL dewar tank technology could achieve as much as four times the range of a conventional aircraft using aviation fuel, cutting aircraft operating costs by an estimated 50% on a dollar-per-passenger-mile basis.

"Based on our internal analysis of a De Havilland Canada Dash 8 Q300, which seats 50 to 56 passengers, the standard PW123B engine would typically support a range of 1,558 kilometres. By implementing HyPoint's system and a standard liquid hydrogen tank, the same aircraft could achieve five hours of flight time or a max range of 2,640 kilometres. With GTL's tank, it could fly for 8.5 hours or a max range of 4,488 kilometres, indicating that this aircraft could fly three times further with zero emissions by using HyPoint and GTL compared with conventional aviation fuel," says Sergei Shubenkov, co-founder and head of R&D at HyPoint. "That's the difference between this plane going from New York to Chicago with high carbon emissions versus New York to San Francisco with zero carbon emissions."

"Similar to the carbon fibre that is used in racing bikes, our carbon-composite technology adds strength and durability while significantly reducing weight. With BHL Cryotanks, larger aircraft such as jumbo jets will be able to utilize hydrogen fuel for cross-country flights at least a decade earlier than expected. Similarly, eVTOL and drone makers can significantly extend their range and/or flight time, light time, opening new markets and opportunities," adds Paul Gloyer, president and ceo at GTL. "HyPoint is pioneering hydrogen fuel cell technology and we are excited to be working toward a shared vision for zero-emission hydrogen aviation."

De Havilland to build airfield and factory in Alberta 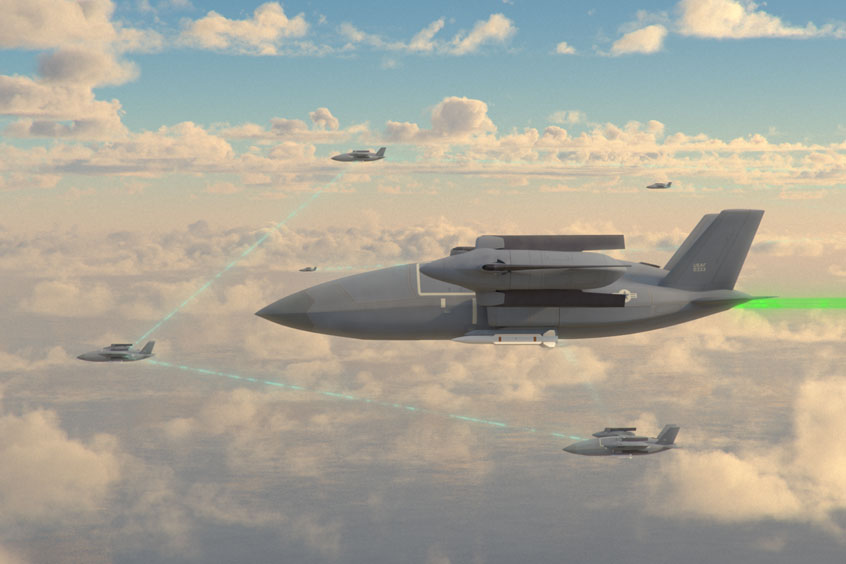 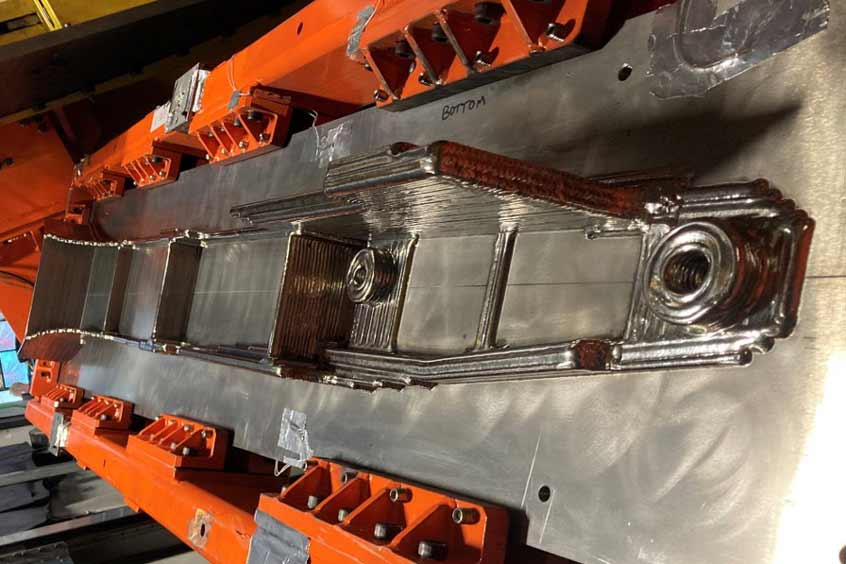 Titanium component pushes the boundaries of AM