Navigate directly to favourite company, aircraft and sector pages with our tracker feature.
Autoflight adapts eVTOL to single-prop design
The lift and cruise configuration will feature in the final, full scale, design of Prosperity 1 which will be revealed later this year. Commercial flights are planned for 2026. 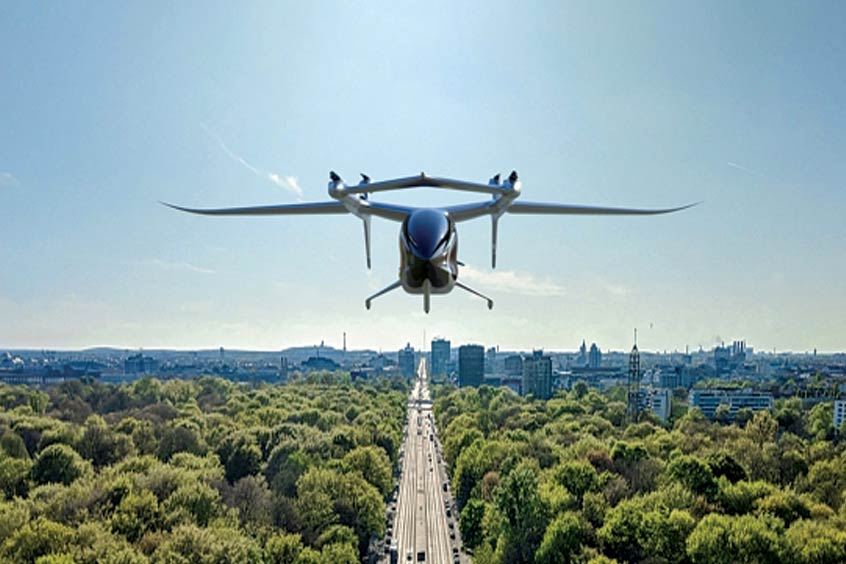 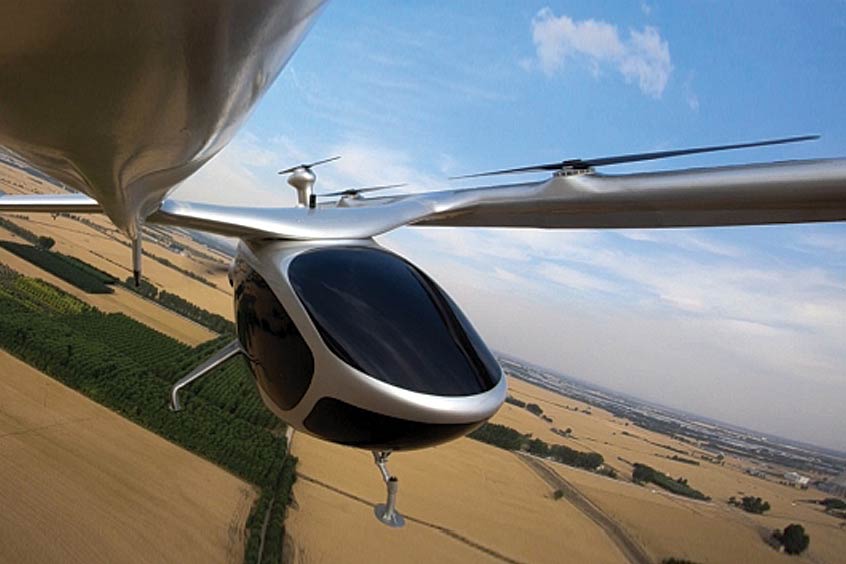 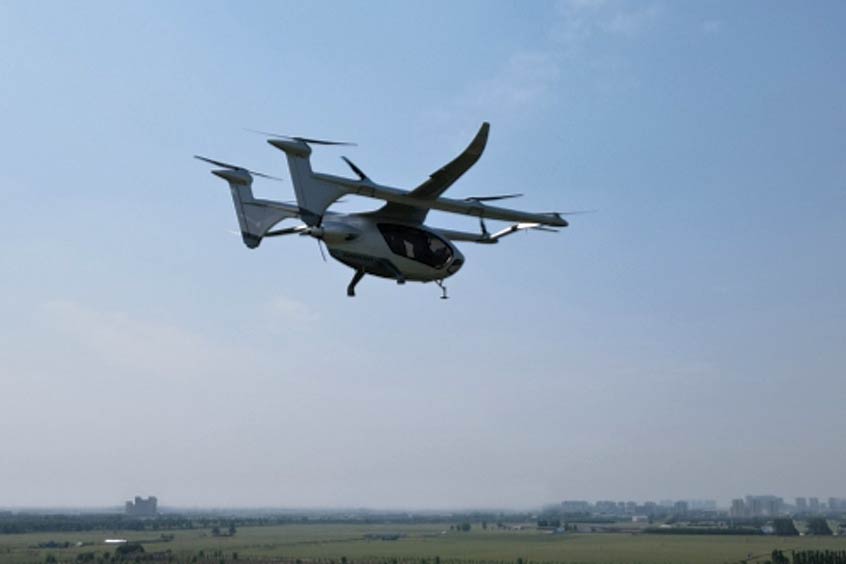 In the latest design, new optimised lifting propellers allow for a higher hover efficiency, while the two pushing propellers that were previously on either side have been replaced with one centre propeller with twin motors to enhance cruising abilities. This most recent design of Prosperity 1 is said to be very close to the final design which will be released later this year.

Prosperity 1 was designed for transfers between parts of a city, airport commutes, connecting two nearby cities or enabling trips to the countryside while avoiding traffic on the ground.

Mark Henning, managing director of AutoFlight Europe says: "POC#2 is a new milestone for us, and we are pleased to have achieved over 30 successful transitions in the last few weeks with a full-size aircraft. This further demonstrates the great potential of our lift and cruise configuration which combines simplicity and safety. We will encompass all these key experiences and learnings into the final, full scale, design of Prosperity I which we will be revealing later this year.”

Autoflight CEO Tian Yu, who has over two decades of experience designing and building electric aircraft, and 300 electric aviation-related patents, adds: “We're delighted to announce POC#2 for Prosperity 1. This takes us another step towards our vision of unlocking the skies for mass individual transport in the air by creating safe, efficient eVTOL aircraft.”

The company has established a European base in Augsburg, appointed Henning (formerly of Airbus) as its European managing director, and attracted $100 million investment from next-generation mobility investor Team Global.