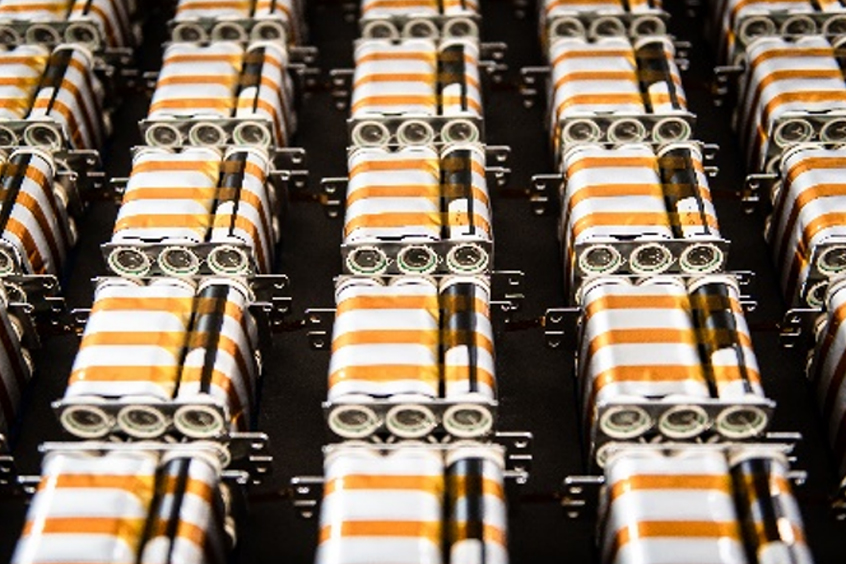 H55’s core product is the modular Electric Storage System (ESS) which includes battery packs, battery management systems, and all interfaces with the EPS. 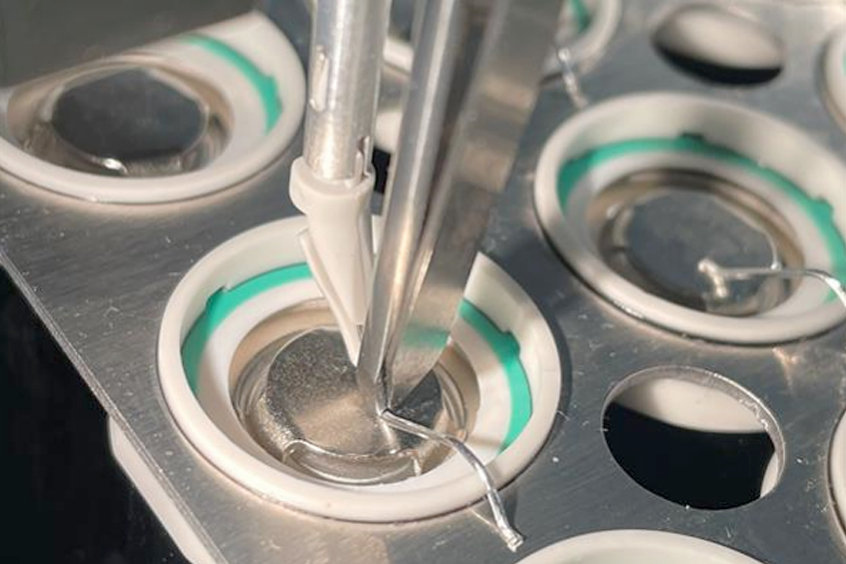 The company has production organisation appproval in Switzerland. 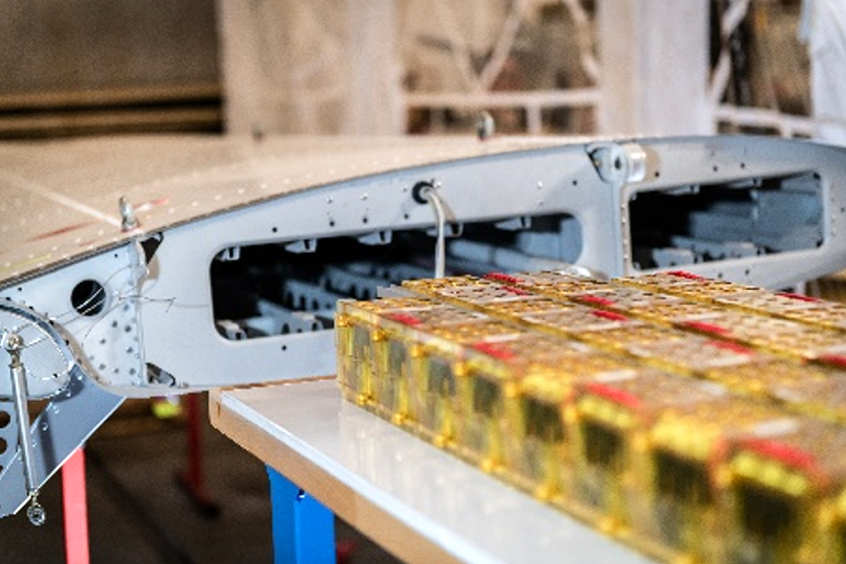 H55 has been awarded its design organisation approval (DOA) from the European Union Aviation Safety Agency (EASA). This follows the granting of the company's production organisation approval (POA) by the Swiss Federal Office for Civil Aviation in January. With the DOA and POA secured, the company is well-positioned to receive its type certificate for its 100kW electric propulsion system (EPS) targeted for CS23 aircraft, foreseen for the end of 2023.

H55 was selected by Pratt and Whitney Canada for a major project in hybrid electric aviation, and says it is advancing well with its technological development road map. Now H55 will be able to design its electric propulsion system within a defined certification framework, as well as permitting the company to produce this system in series, satisfying aviation regulations and production requirements.

H55 says it is the only company aiming to certify the motor and batteries together as part of a Type Certificate (TC). H55's first EPS type certificate has already secured formal acceptance of its certification basis with EASA, and formal validations with other agencies such as US Federal Aviation Administration and Transport Canada Civil Aviation are under way.

Commenting on this milestone, H55's co-founder and executive chairman, Andre Borschberg, says: “With 19 years of experience developing four flying electric airplanes, and a highly skilled and talented team, the industry is increasingly calling on us, not only as an electric equipment supplier, but also for our expertise and know-how in integrating electric propulsion systems into airplanes. Having received both our DOA and POA is yet a further validation that our technology and track record is recognized by both the industry and regulatory authorities. As part of our strategy when we set up the company, H55 embraced certification as means towards fostering innovation, and clearly this approach paid off”.

H55 is the first and only company to have type certificates for electric propulsion systems as part of its design organisation scope. The DO, PO, and the TC need to satisfy stringent requirements for both the electric propulsion unit (EPU) converting electrical energy into power, as well as the energy storage system (ESS), storing and delivering electrical energy to the EPU. H55 successfully demonstrated to the certification authorities that its in-house DO capabilities are applicable to designing, developing, flight testing, and producing electric propulsion systems including key technological components such as batteries, complex mechanical assemblies, software, and airborne electronic hardware.

With four aircraft having been developed and flown, H55 has already demonstrated that its systems are safe and reliable. The TC will enable H55 to continue to provide its electric propulsion solutions suitable for a range of existing designs and future aviation concepts. The company's EPS or its stand-alone ESS battery pack solutions which are modular, lightweight, and efficient are increasingly sought after by airframe manufacturers, airline operators, and component suppliers who are offering new electric models or retrofitting existing aircraft with the replacement of a conventional engine with electric propulsion.