Navigate directly to favourite company, aircraft and sector pages with our tracker feature.
Archer expects tilt transition by year end
As testing progresses, the flight envelope will be expanded with increasing climb and descent rates, and airspeeds. Archer plans to continue to conduct multiple flight tests weekly in the second half of this year. 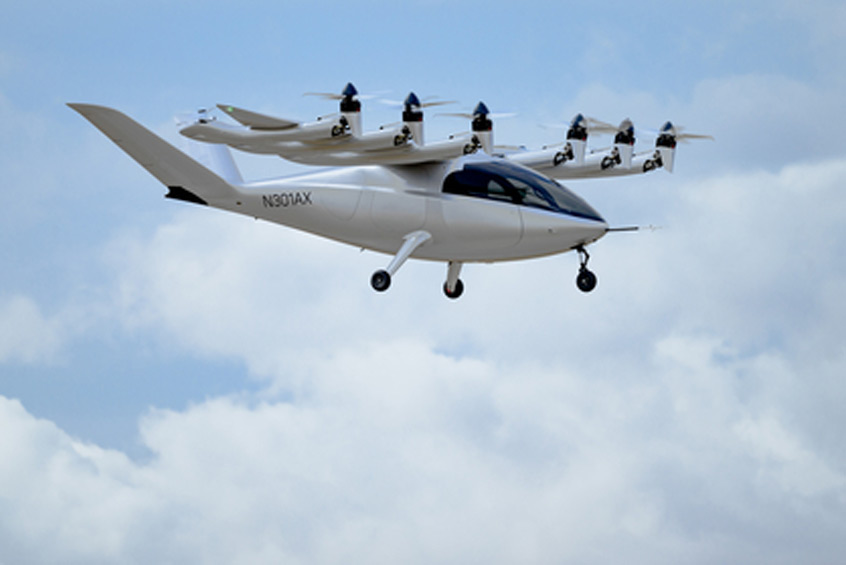 Flight testing during the most recent phase has centered around various hover scenarios to analyze the TPS in the air. 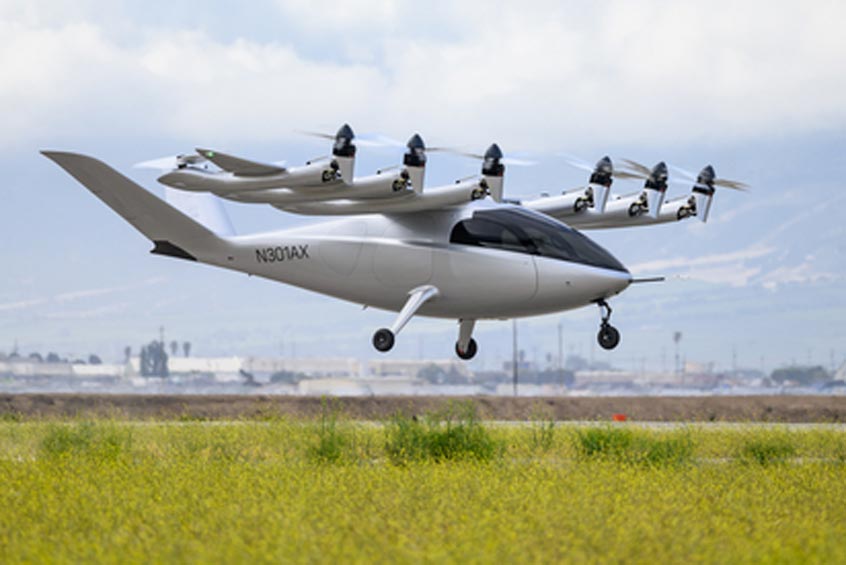 Archer Aviation is confident it will achieve its goal of flying full transition flights with Maker by year end. The work the team put in during the first half of this year to upgrade and test the aircraft's Tilt Propeller System (TPS) is proving successful, and Archer believes that its progress from first hover flight through full transition will be the fastest pace any eVTOL company has reached this milestone. Archer says its industry-leading talent and its focus on using key enabling technologies that are in the market today have unlocked this historic progress.

In December Maker successfully completed its first hover test flight. After completing that initial flight test, the engineering team spent the following months focused on advancing the development and testing of the systems needed to progress to full transition as efficiently as possible. Flight testing during the most recent phase has centered around various hover scenarios to analyze the TPS in the air. As testing progresses, the flight envelope will be expanded with flights at increasing climb and descent rates, and airspeeds. Archer plans to continue to conduct multiple flight tests weekly as the campaign continues into the second half of this year.

“What differentiates Archer from other players in our industry is our approach to commercialization as well as our laser focus on achieving that goal. The advancements we are making in our flight test campaign are nothing short of remarkable. I wake up every day inspired by our team,” says Adam Goldstein, Archer's ceo and founder.

“Our recent test flights with Maker have shown impressive results,” says Dr. Geoff Bower, chief engineer of Archer. Dr. Bower oversees Maker's flight test campaign and brings over a decade of experience in the eVTOL aircraft industry during which he has helped design and build five previous generations of full-scale eVTOL aircraft and completed successful flight test campaigns. “The rigorous testing our team has completed over the past several months has helped not only validate our design, but also furthers our mission to certify our production aircraft.”