Navigate directly to favourite company, aircraft and sector pages with our tracker feature.
Embraer flight tests prove C-390 firefighting potential
The conclusion of tests, which included several in-flight water-drop, proved the system's ability to integrate with the aircraft, and demonstrated maneuverability necessary for this type of operation at low speeds. 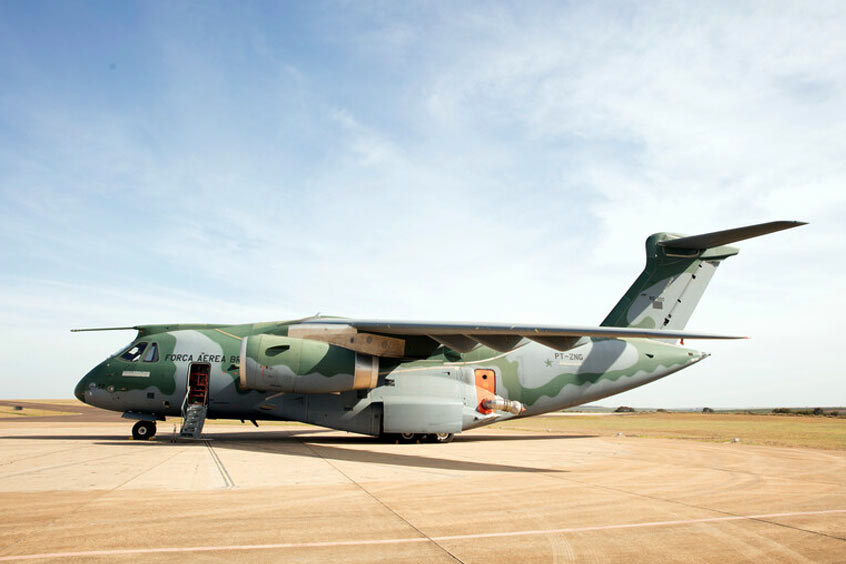 The tests were carried out at the Embraer facility in Gavião Peixoto, São Paulo State, in Brazil. 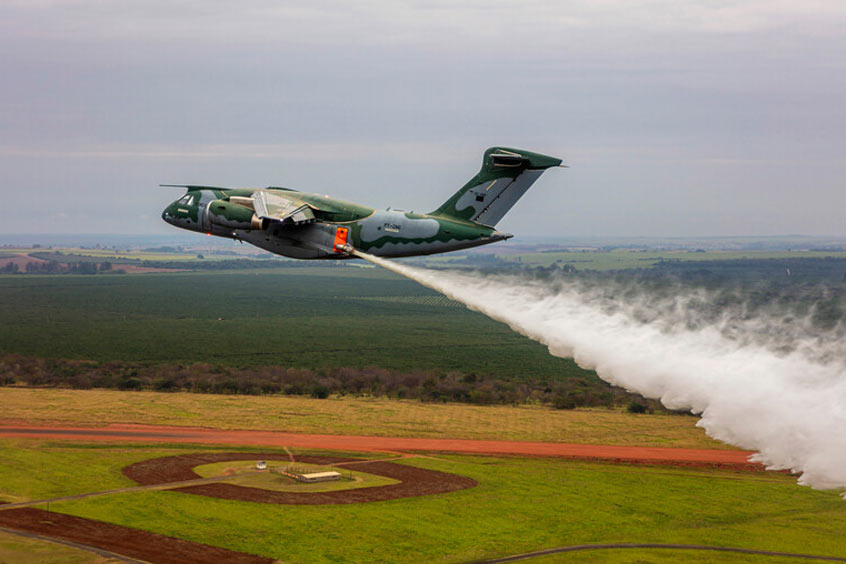 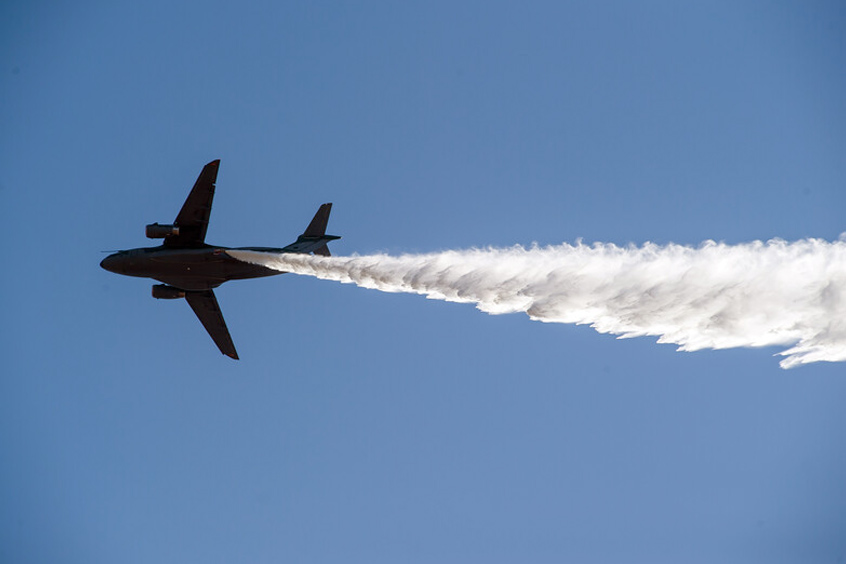 Embraer has successfully completed the fight test of the certification campaign for the Modular Airborne Fire Fighting System (MAFFS II), which provides the C-390 Millennium with the required capability to perform firefighting missions. The tests, carried out at the Embraer facility in Gavião Peixoto, São Paulo State, in Brazil, represent an important advancement in the certification campaign of this capacity by the Brazilian Military Certification Authority (IFI). After certification, the firefighting capability will be available to aircraft's operators.

The MAFFS II is a firefighting system capable of deploying up to 3,000 gallons of water (approximately 11,300 litres), both with and without fire retardant, according to the standard ground cover level criteria and in various types of terrain.

Designed to interface with the aircraft's Cargo Handling System (CHS), the MAFFS II is rapidly installed on the cargo compartment of the aircraft, using only its own trailer. The system requires only aircraft power to operate.

The conclusion of these tests, which included several in-flight water-drop, proved the system's ability to integrate with the aircraft, and demonstrated excellent aspects of flight quality and maneuverability, which are extremely necessary for this type of operation at low speeds.

The C-390 Millennium and its air-to-air refueling configuration, the KC-390, are the new generation of multi-mission military transport aircraft delivering unrivaled mobility and cargo capacity, rapid re-configuration, high availability, improved comfort, as well as optimal management of reduced operational costs through its life cycle, all in a single platform.