This latest announcement comes after Bombardier's selection of the nice® HD system on the Learjet 70, Learjet 75, Learjet 85, and Challenger 350 aircraft. So far, Lufthansa Technik has delivered more than 400 shipsets of the first generation nice® and its successor, nice® HD, to Bombardier Business Aircraft.

Designed by Lufthansa Technik and customized exclusively for Bombardier, the next-generation Cabin Management System provides passengers with a home- or office-like control, productivity and entertainment capability superior to that of any other aircraft in the segment. The cabin can be remotely controlled by using Apple or Android devices, too.

The Challenger 650 aircraft's fully-equipped multimedia system allows users to store and play their own music, movies or other media. Featuring the segment's only digital rights management (DRM) protected licensed media capability, allowing access to the latest in films and entertainment.

nice® HD allows access and compatibility for wireless or wired content on iPod/iPad, PC or smartphone, via USB, HDMI, Bluetooth and other ports connecting users with ease to all of their portable devices.

A real demonstration of the nice® HD system can be seen on board of the Challenger 650 aircraft mock-up at Bombardier Business Aircraft's static display at the 67th annual National Business Aviation Association conference and exhibition in Orlando, Florida. Other production nice® HD systems will also be operating on the Learjet 75 and Challenger 350 exhibited. Alternatively, Lufthansa Technik is also presenting nice® HD at its booth (no. 2289). 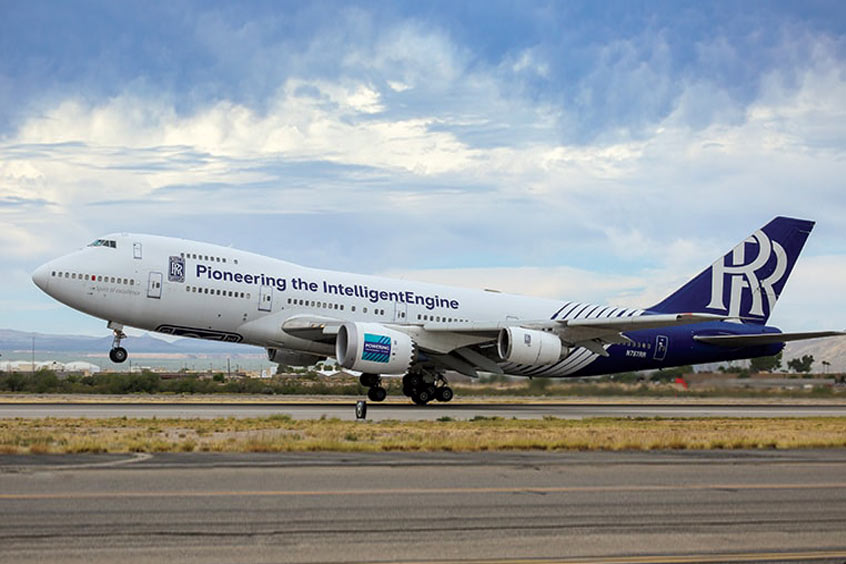 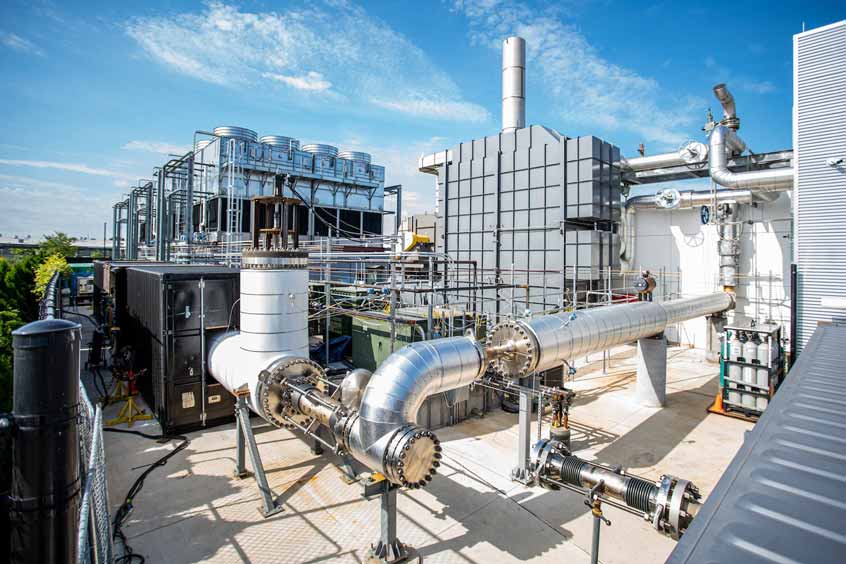 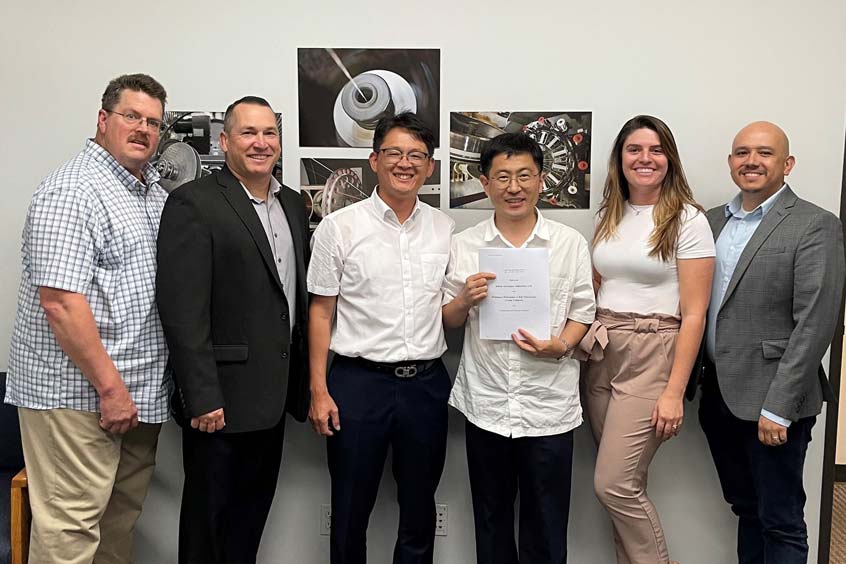 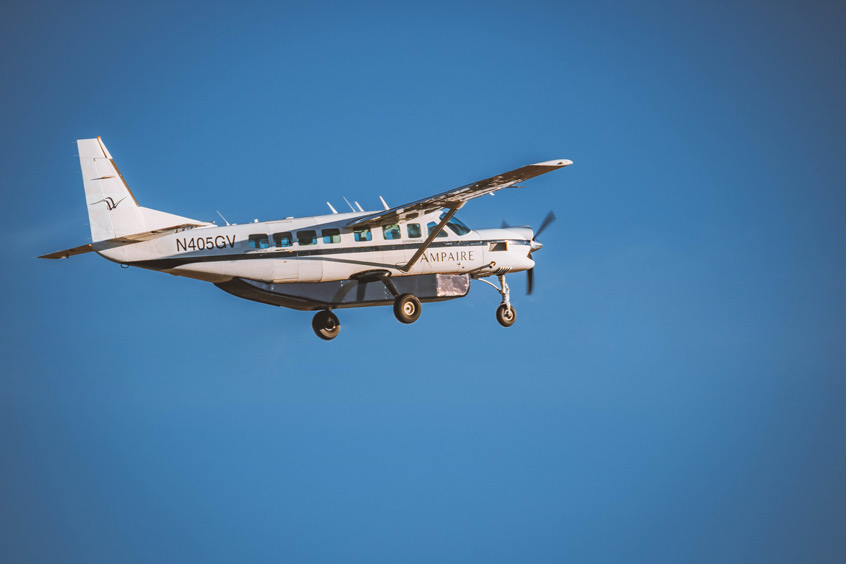