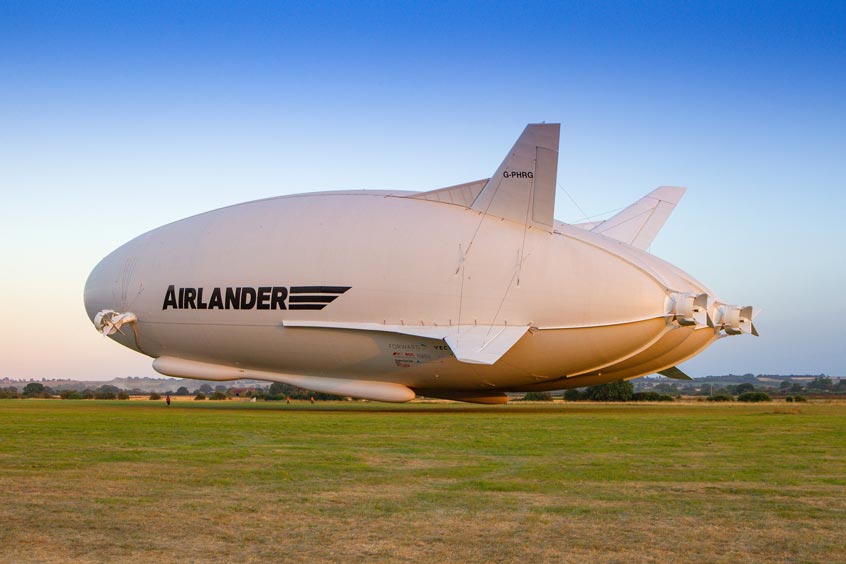 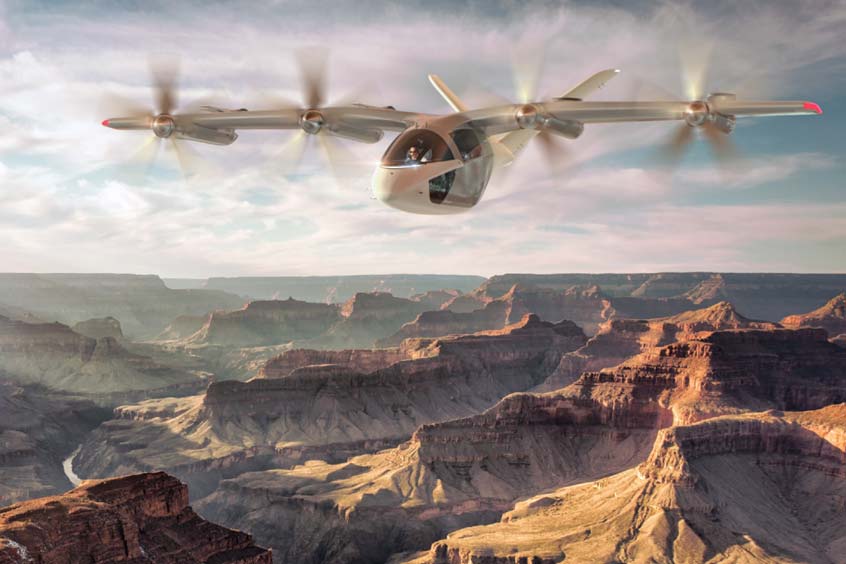 For the 2,000 RPM permanent magnet electric motor, Collins is targeting specific power density levels of 9 kilowatts per kilogram and 98% efficiency through the use of a novel motor topology and composite construction. Collins is designing the motor at its Electronic Controls and Motor Systems Center of Excellence in Solihull, UK, where it's also developing its 1 megawatt electric motor and motor controller for the Pratt & Whitney Canada (P&WC) regional hybrid-electric flight demonstrator. The two motors are part of Collins' technology roadmap for the development of a family of electric motors that can be scaled up or down to meet the needs of various hybrid-electric and all-electric applications across multiple aircraft segments.

Airlander 10 is scheduled to begin hybrid-electric operation in 2026, followed by all-electric, zero-emission operation in 2030. To achieve this, the aircraft's four fuel-burning engines will be replaced by Collins' 500 kilowatt electric motors—beginning with the two forward engines in 2026 and the two rear engines in 2030.

“With a goal of becoming the world's first zero-emission aircraft, Airlander 10 is blazing a trail in the development of sustainable electric propulsion systems,” said Marc Holme, senior director, Electronic Controls and Motor Systems for Collins Aerospace. “Collins is working closely with Hybrid Air Vehicles and the University of Nottingham to turn this goal into a reality, while at the same time developing new technologies that will advance the aviation industry's efforts to reach net-zero carbon emissions by 2050.”

“The development of electric motors for Airlander 10, with Collins Aerospace and the University of Nottingham, is a crucial part of our pathway towards a future of passenger and freight transport that produces zero emissions,” said Tom Grundy, CEO of Hybrid Air Vehicles. “It is great to see the programme develop with the different organisations working in unison to deliver the right electric motor for the job.”

E-HAV1 is co-funded by the ATI Programme, a joint UK Government and industry investment to maintain and grow the UK's competitive position in civil aerospace design and manufacture. It is delivered through a partnership between the Aerospace Technology Institute (ATI), Department for Business, Energy & Industrial Strategy (BEIS), and Innovate UK to address technology, capability, and supply chain challenges.

“This important project milestone demonstrates innovative technology from the UK that will deliver critical capability for the electrification of aviation,” said Mark Scully, Head of Technology for Advanced Systems & Propulsion at the Aerospace Technology Institute. “It aligns with the zero-carbon focus in the ATI's Destination Zero strategy, and positions Collins in the UK for the scaling of high-performance electric motors for future commercial aircraft platforms.”