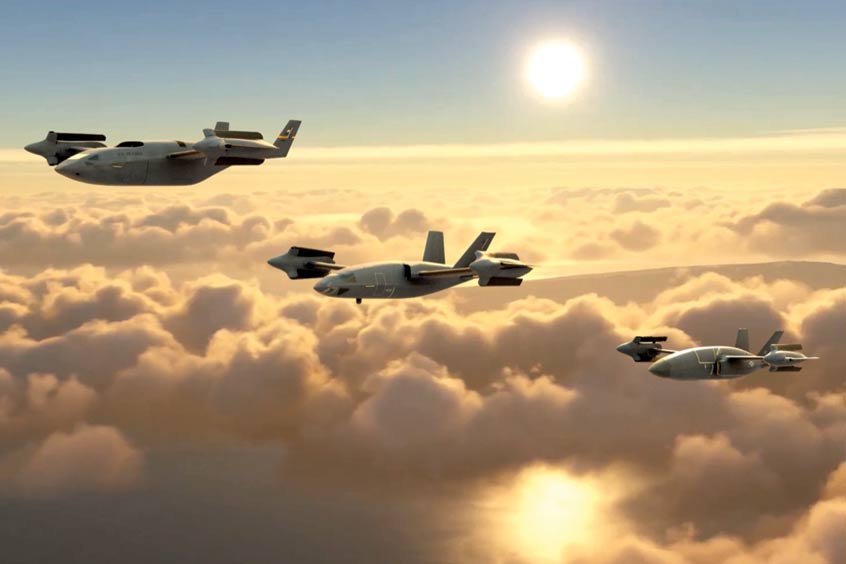 Bell says it is primed to evolve HSVTOL technology for modern military missions.

Bell Textron has revealed design concepts for new aircraft systems for military applications which would use Bell's High-Speed Vertical Take-Off and Landing (HSVTOL) technology as the company continues its innovation of next generation vertical lift aircraft. HSVTOL technology blends the hover capability of a helicopter with the speed, range and survivability features of a fighter aircraft.

“Bell's HSVTOL technology is a step change improvement in rotorcraft capabilities,” says Jason Hurst, vice president, Innovation. “Our technology investments have reduced risk and prepared us for rapid development of HSVTOL in a digital engineering environment, leveraging experience from a robust past of technology exploration and close partnerships with the Department of Defense and Research Laboratories.”

Bell has explored high-speed vertical lift aircraft technology for more than 85 years, pioneering innovative VTOL configurations like the X-14, X-22, XV-3 and XV-15 for NASA, the U.S Army and U.S. Air Force. The lessons learned from the XV-3 and XV-15 supported the development of the Bell-Boeing V-22 Osprey tiltrotor, an invaluable platform that changed the way the U.S. military conducts amphibious assault, long range infiltration and exfiltration and resupply with a cruise speed and range twice that of helicopters it replaced.