Navigate directly to favourite company, aircraft and sector pages with our tracker feature.
HAL commits to 99 engines for Tejas light jet
GE Aviation has committed to supply 99 F404-GE-IN20 engines by 2029, in a deal worth $716 million. The engines will be used to power the Tejas Light Combat Aircraft. 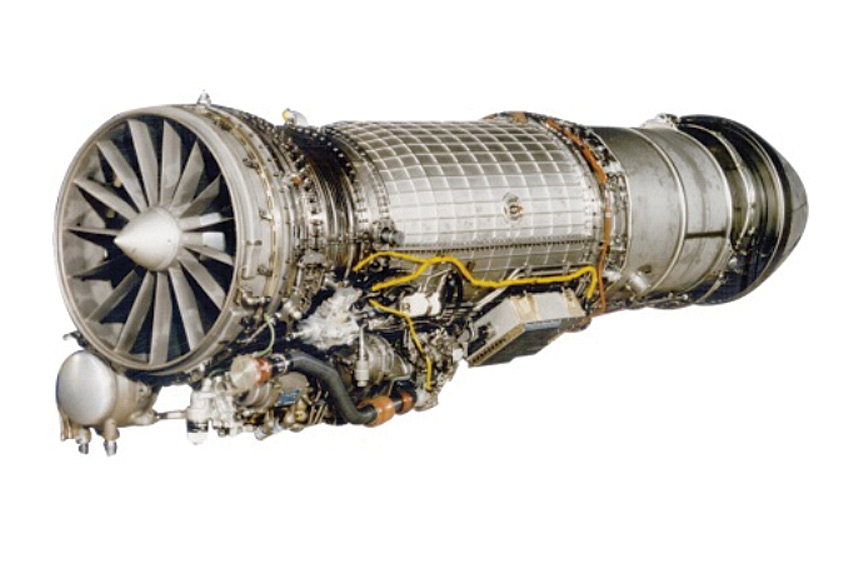 Hindustan Aeronautics Limited (HAL) and GE Aviation has agreed a contract in which 99 F404-GE-IN20 engines and support services will go to HAL to power the single-engine Tejas Light Combat Aircraft, in a deal valued at $716 million.

"We are proud of our 16-year-long partnership with HAL and happy to extend our relationship with this new order," says Chris Cyr, Vice President Military Sales and Business Development for GE Aviation. "The F404 family of engines has proven itself in operations all over the world, and we have committed to deliver all 99 engines and support services by 2029."

The highest thrust variant of the F404 family, the F404-GE-IN20 incorporates GE's latest hot section materials and technologies, as well as a FADEC for reliable power and increased operational performance.

The F404-GE-IN20 engine is an enhanced production version of the F404-GE-F2J3, which powers India's Light Combat Aircraft demonstrator.