Navigate directly to favourite company, aircraft and sector pages with our tracker feature.
Rolls-Royce reports strong progress in Pearl 10X testing
The first dedicated Pearl 10X test engine ran for the first time earlier this year and surpassed its target thrust levels on the first test run, making it the most powerful business aviation engine in the Rolls-Royce portfolio. 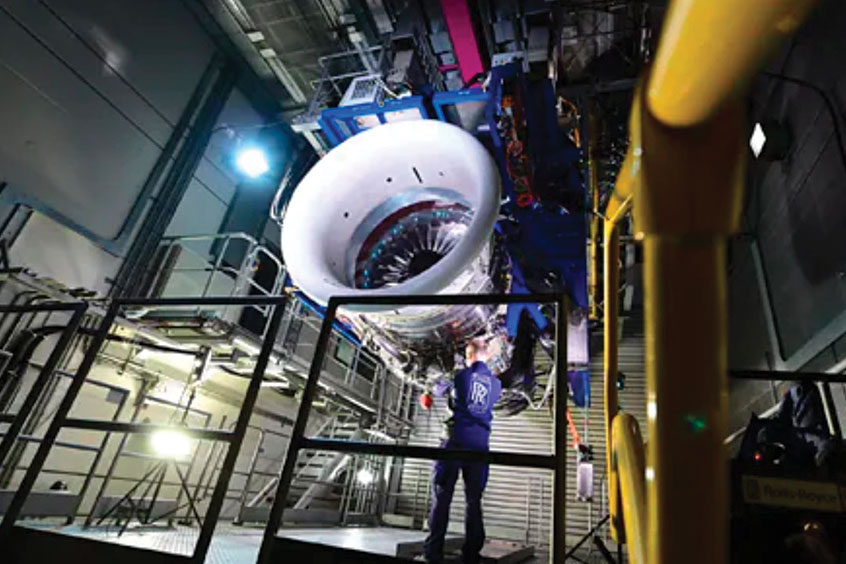 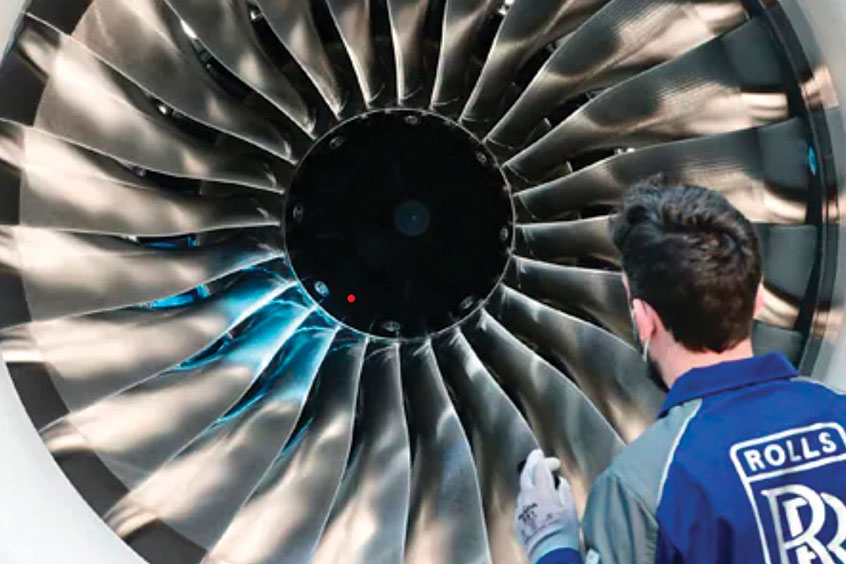 The Rolls-Royce Pearl 10X engine development programme is making good progress and has successfully cumulated more than 1,000 testing hours, both on the Advance 2 demonstrator and the Pearl 10X engine configuration.

The first dedicated Pearl 10X test engine ran for the first time earlier this year and surpassed its target thrust levels on the first test run, making it the most powerful business aviation engine in the Rolls-Royce portfolio. All testing conducted so far has proved the reliability of the engine and shown it will meet the performance requirements to power Dassault's flagship, the Falcon 10X.

The Pearl 10X is the newest member of the state-of-the-art Pearl engine family and the first Rolls‑Royce engine ever to power a business jet of the famous French aircraft manufacturer. Dassault's selection of the Pearl 10X for its new top range product is another testament to Rolls-Royce's position as the engine manufacturer of choice in business aviation.

So far, the development programme has included the rigorous testing of the new ultra-low emissions ALM combustor, which is compatible with 100% Sustainable Aviation Fuel (SAF) and the new accessory gearbox, which allows for higher additional power extraction. One of the next milestones will be the first full powerplant, including its bespoke Spirit nacelle, EBU and mount system, entering the test programme later this year.

Dr. Dirk Geisinger, director business aviation, Rolls-Royce, says: “Our Pearl 10X team is extremely focussed on the development of the engine and it makes me proud to see the continuous progress of the programme. The combination of highly-efficient power and outstanding environmental performance of the Pearl 10X is in a class of its own and will support Dassault's Falcon 10X in setting new standards in the ultra-long-range corporate jet market.”