Navigate directly to favourite company, aircraft and sector pages with our tracker feature.
IAI marks aerostructure delivery milestones
IAI is scheduled to produce 811 pairs of F-35A wings, with a potential value of over $2 billion by 2034, and recently reopened the assembly lines for the F-16 wings, vertical fins and conformal fuel tanks. 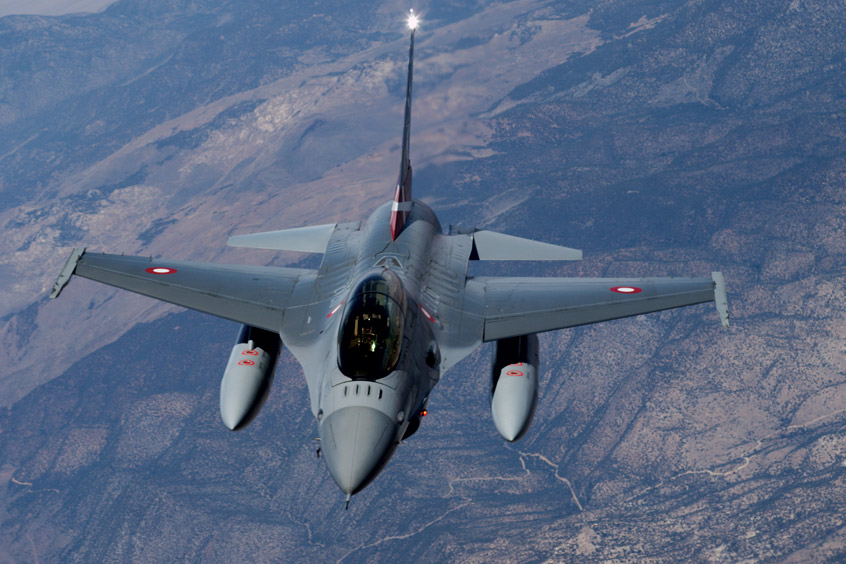 IAI is scheduled to produce a total of 811 pairs of F-35A wings, with a potential value of over $2 billion by 2034, following a contract signed in 2011. IAI is operating a state-of-the-art F-35 wing production line, inaugurated in 2014, while continuously investing in automated systems, advanced infrastructures and technologies necessary to meet the aircraft's innovative design. The wings' upper and lower skins are made of composite materials, unique to the F-35, also made by IAI as part of the production contracts.

IAI has been manufacturing aerostructures for Lockheed Martin since the 1980s. With the new demand for the F-16 Block 70/72 aircraft, IAI recently reopened the assembly lines for the F-16 wings, vertical fins and conformal fuel tanks. Prior to reopening the F-16 assembly lines, IAI invested in modernizing infrastructure, improving the work environment, and introducing new tools to produce fully compliant F-16 aerostructures. IAI also successfully reestablished the supply chain of hardware suppliers to support the assembly lines, checked and verified tooling, carried out necessary first article inspections, and conducted training programs for the F-16 team.