Navigate directly to favourite company, aircraft and sector pages with our tracker feature.
Future ATR engine gains type certification
The PW127XT-M engine is reckoned to offer 40% extended time on wing, 20% lower maintenance costs and a three per cent improvement in fuel efficiency. It will also fly on 100% SAF. 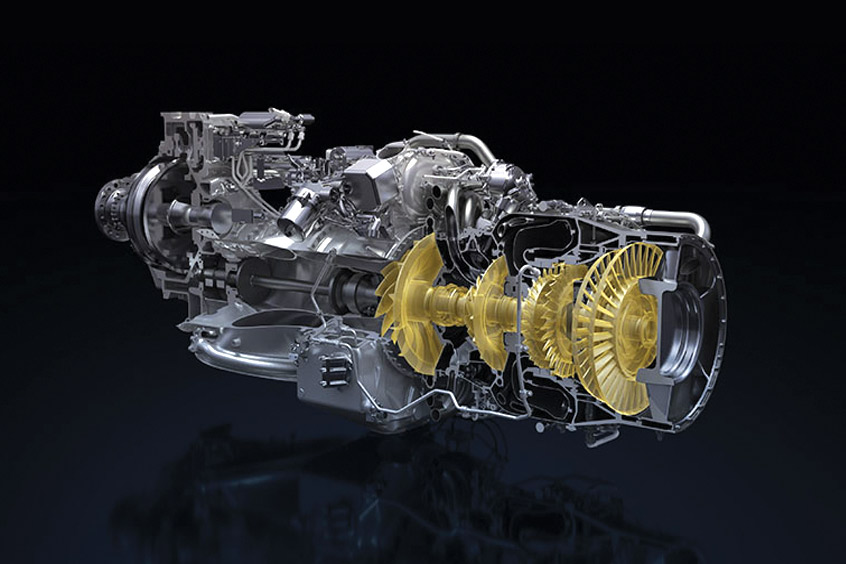 “We worked closely with ATR earlier this year on the flight testing of our new PW127XT-M and the previous generation PW127M engines using 100% sustainable aviation fuel (SAF),” says Timothy Swail, vice president, Regional Aviation and APU Product Marketing and Sales for Pratt & Whitney Canada. “Most notably, Braathens Regional Airlines flew one of its ATR 72-600 aircraft using 100% SAF in both its PW127M engines with excellent results.

“The PW127XT-M engine is the new standard for operating economics, maintenance and sustainability for regional aircraft. This certification is an important step toward the entry into service of new ATR aircraft and we continue to support ATR as it builds a strong order book.”

In June, Pratt and Whitney Canada announced that Deutsche Aircraft had selected the PW127XT engine to power the new D328eco. The selected engine model, the PW127XT-S, will be developed according to the D328eco timeline.