Navigate directly to favourite company, aircraft and sector pages with our tracker feature.
Sikorsky tasked with full-rate production for CH-53K
Full-rate production will give confidence in the diverse network of more than 200 CH‑53K suppliers across 35 states, allowing bulk purchases and resulting efficiencies. 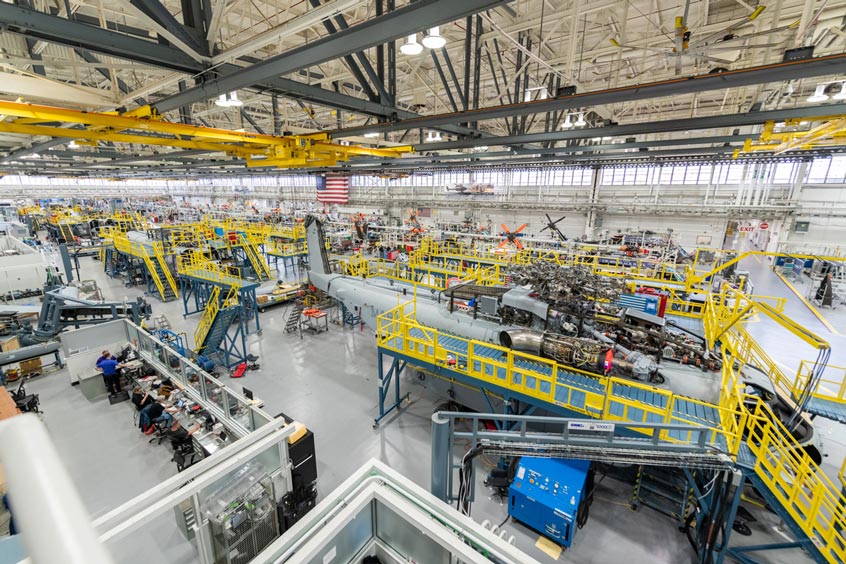 “Ramping up production of the most technologically advanced helicopter in the world allows the U.S. Marine Corps to build out its CH-53K King Stallion fleet and support mission success,” says Bill Falk, director of the Sikorsky CH-53K program. “This production authorization stabilizes Sikorsky's domestic supply chain and is a testament to our enduring partnership with the Marine Corps.”

This full-rate production decision instills confidence in the diverse network of more than 200 CH‑53K suppliers across 35 states. The Marine Corps' commitment to the CH-53K will allow suppliers to purchase in bulk, creating efficiencies and driving down overall costs for the U.S. military and international allies.