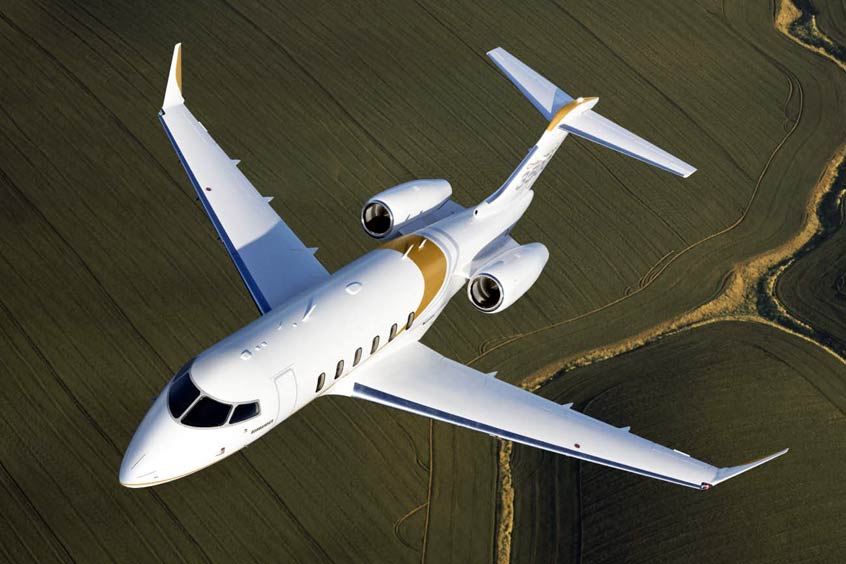 The AutoPower automatic throttle system will be standard on the Bombardier Challenger 3500 aircraft.

It will extend the capability of the flight guidance and automatic flight control systems, providing accurate, responsive and dependable speed and thrust management from takeoff to touchdown. The AutoPower ATS achieves this through seamless integration with the PFD/MFD's envelope protection, and its ability to use planned VNAV/speed profiles from the FMS and continued system availability in single engine operation or other emergency situations.

Bombardier and Safe Flight have collaborated previously on certified programmes including the Challenger 650 aircraft. Initial production deliveries and entry into service are expected by the second half of 2022.